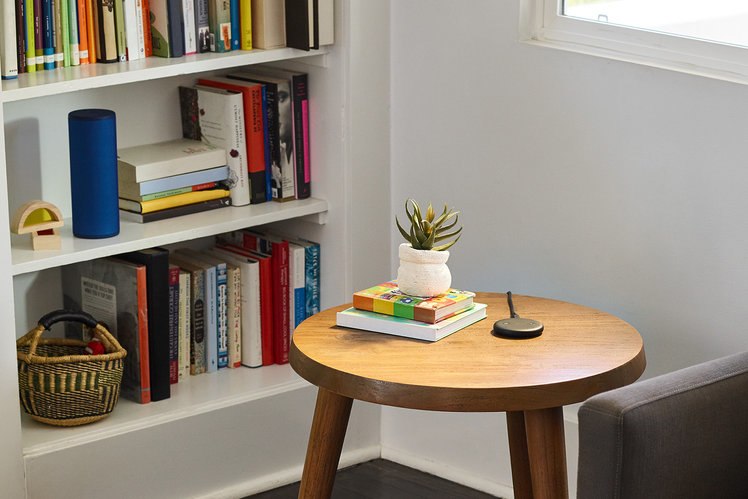 Amazon is rattling off updates to Echo devices at a surprise event in Seattle, where it's now announcing a new Echo Input product.

With this device, you can plug it into any existing speaker and essentially turn it into an Amazon Echo. It appears to be a new type of Echo Dot, but without any speaker at all. It does include far-field microphones, though, just like a normal Echo. But since it doesn't have its own speaker, it’s meant to plug into or pair with another speaker, adding Alexa smarts to the audio equipment that’s currently in your home.

The device will sell for $35 and launch later this year in the US, UK, and Germany. It’ll also be bundled with some third-party speakers, including speakers from Bose. In that sense, the Echo Input reminds us of Google’s Chromecast Audio, a $35 dongle that plugs into external speakers so that you can stream music to those speakers. But the Echo Input uniquely features mics and a voice assistant as well.

We're at Amazon's event and hope to get hands-on time with it.