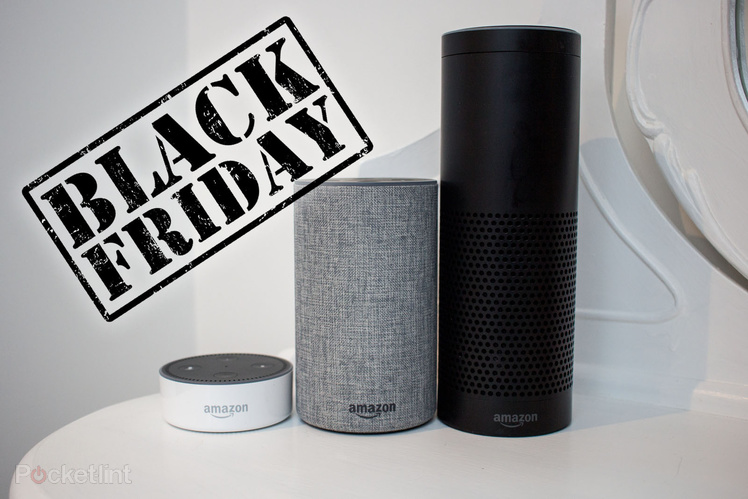 Amazon UK's Black Friday Sale starts next week. There will be thousands of products available on its dedicated UK Black Friday pages with some amazing discounts.

Amazon UK Black Friday sale will run fro 16 November and carry on until Sunday 25 November. Yes, it really will go on that long!

In Amazon's words there will be "thousands of deals on the latest consumer electronics and Amazon devices as well as this year's must-have toys, games, fashion, jewellery, beauty, home items and more".

In the US? Then check out our guide to the Best Amazon US deals Black Friday 2018

In addition to Deals of the Day, there will also be thousands of Lightning Deals. You probably know the deal here, but they're products available at a discount, in limited quantities, for a short period of time – with new deals becoming available as often as every five minutes. These tend to sell out quickly.

Amazon Prime members will have a 30-minute early access period to all Lightning Deals. Not a member of Amazon Prime? Then get the 30-day trial.

As well as its Black Friday sales on the site, Amazon will be again hosting a pop-up Home of Black Friday event in Shoreditch, London (3-10 Shoreditch High Street) from 22 November to 25 November. It will even be open for 24 hours over Black Friday itself. There will also be numerous workshops and product showcases.

Amazon is introducing AR View – a new augmented reality feature in the Amazon app – so just like Ikea Place you'll be able to see some products in situ in your home. Prime Wardrobe will also be available, enabling you to try before you buy. And Prime Now will also be available in many areas for Black Friday deals.