Amazon might launch eight new Alexa devices, including a microwave 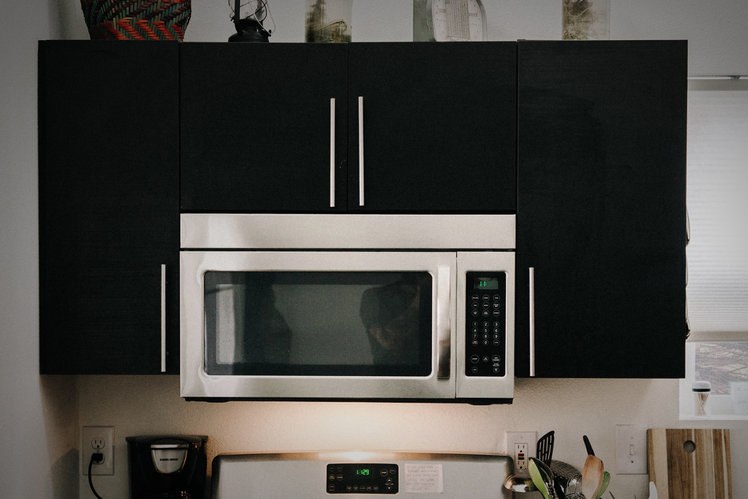 Amazon is developing an entire new range of Alexa-powered smart home devices. To be clear, these likely won't be new Echo speakers.

According to a report from CNBC, Amazon is working on new voice-controlled devices, including a microwave oven, an in-car device, and premium home audio equipment (like an amplifier, receiver, and subwoofer). There are reportedly at least eight different devices coming down the pipeline, and Amazon could unveil a few of them at an event some time later this month. We've contacted Amazon for a comment.

If Amazon announces these devices, it will effectively expand into new hardware categories. It will also fully step into the smart home market in a a new way. Currently, it offers several different Alexa-powered Echo speakers, and these serve as hubs for smart home control. Now, however, it'll be offering connected devices that not only have voice capabilities but will also work with Amazon's Echo speakers.

But only some of the company's upcoming devices will have built-in Alexa, while others will merely connect to Alexa devices such as the Echo lineup. Also, from what we can tell, they won't be Echo-branded devices. It's unclear if they will have Alexa branding or some other brand, but it seems obvious Amazon wants to introduce a new line that would help it directly compete with Samsung, GE, and others.

After all, if it is making an Alexa-powered microwave, it'll essentially be getting into the appliance market and growing Alexa's reach.