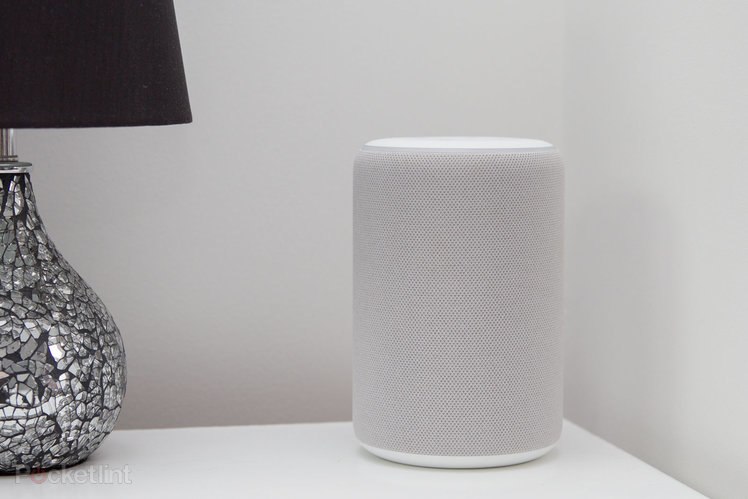 Amazon has been quietly tinkering away on two new Alexa-enabled devices: A wheeled home robot, and a high-end Echo speaker.

Reports about Amazon’s home robot first emerged early last year. The project, codenamed Vesta, is focused on developing a “mobile Alexa” that can follow users around their homes. According to Bloomberg, it was supposed to launch this year, but it wasn’t ready for mass production.

Signaling its commitment to Vesta still, Amazon has pulled engineers from other projects to work on robot prototypes, which are currently “waist-high and navigate with the help of an array of computer-vision cameras”. They also respond to voice commands, but other than that, we're not quite sure what sort of unique tasks Vesta will be able to perform for consumers.

Interestingly, while Amazon has yet to confirm Vesta, its chief executive officer, Jeff Bezos, once posted an Instagram photo of an Echo speaker taped to a Roomba vacuum. Add it up, and this could be a hint at what's to come.

What?!!!! Found this in the living room when I got home. I have no idea. #LifeWithFourKids

Elsewhere, Amazon is considering adding a high-end Echo speaker to its lineup. Due to be released sometime next year, Bloomberg said the cylindrical speaker is wider than existing Echo products, to pack in extra components including at least four more tweeters. The new Echo could launch alongside a high-fidelity version of Amazon’s music streaming service.

Bloomberg noted Amazon wants to better compete with high-end systems from Sonos, Google, and Apple. Amazon is leading in the smart speaker space, but Google is its biggest rival, Bloomberg said, with about 30 per cent of the market, while all the others have 12 per cent.