Amazon is letting you stop humans reviewing your Alexa commands 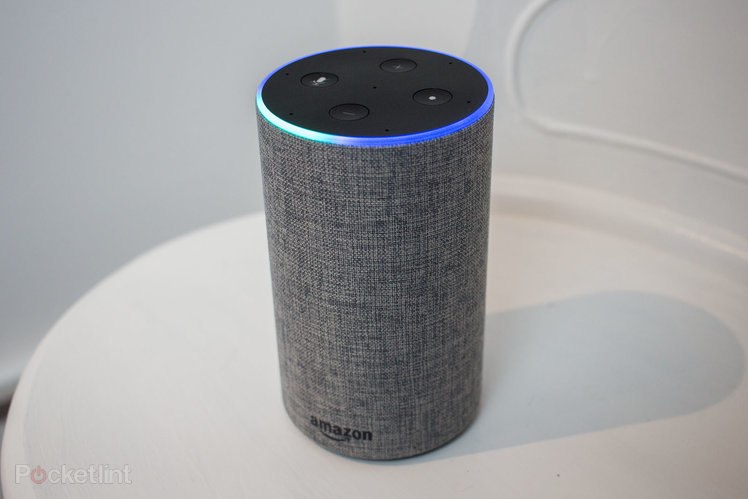 Amazon is now enabling you to prevent human review of your Alexa voice commands should you wish. The feature is enabled through an option in the settings of your Alexa smartphone app.

The news follows on from Apple and Google announcing that it would suspend human reviews of voice commands because of privacy concerns. In reality, of course, the chances of your voice commands actually being listened to are pretty remote – millions of Alexa commands are made each day.

The story has been brewing for much of this year since it was revealed that Amazon employed a team of people to analyse Alexa voice recordings. Since then, similar practices have come to light from both Google and Apple and, last week, Apple has announced it is also offering an opt-out while you can also delete Alexa and Google Assistant recordings.

Human analysis of audio recordings from smart assistants makes a lot of sense – after all, how else will they get better at what they do – but there are times when assistants like Alexa are listening when they shouldn't be. And, while part of the purpose of human review is to stop that from happening, it's a privacy problem.

While the new Alexa opt-out option is welcome, we'd question how many people are actually going to opt-out of these services and with the privacy of assistants set to be an ongoing problem, it's pretty clear that each company is going to have to offer easier controls for users.