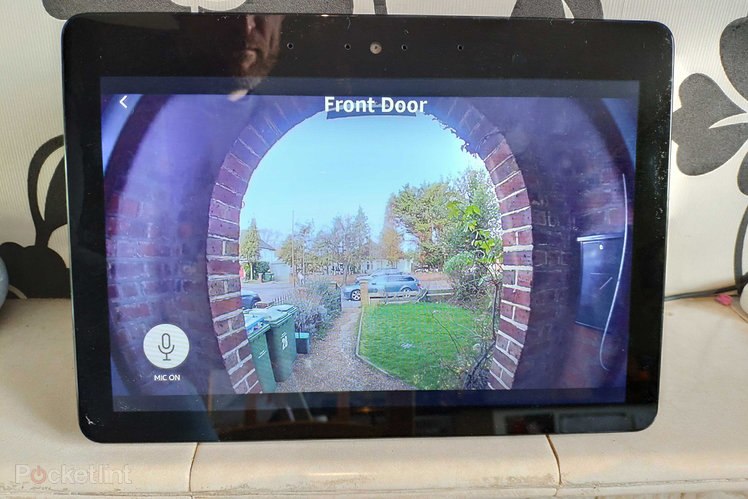 Owners of an Amazon Echo Show or Echo Spot can now fully answer Ring doorbells. While the Ring skill has been available for a while, it has finally gained the ability to talk to guests through an Alexa-enabled device.

Previously, Echo Show and Spot owners could only see and hear people that were at the door, they couldn't respond.

Now, thanks to an Amazon update to the Ring skill, they can now talk back – using their Echo device in the same way as the Ring app on a smartphone, tablet or computer.

When the doorbell rings or motion is detected by a Ring doorbell, an owner just has to say, "Alexa, answer the front door." They can then talk to whoever is there.

Alexa Routines can also be set up to play custom announcements and Alexa can play a chime or make a generic announcement when the bell is rung or motion is detected.

The new functionality works on other Ring security cameras too, so you can use your Echo Show, Spot or Amazon Fire Tablet in Show Mode as a security hub.

The Ring skill should have been updated automatically on your Alexa app. You should have the new feature set already.