Amazon brings the Blink XT2 security cam to the UK 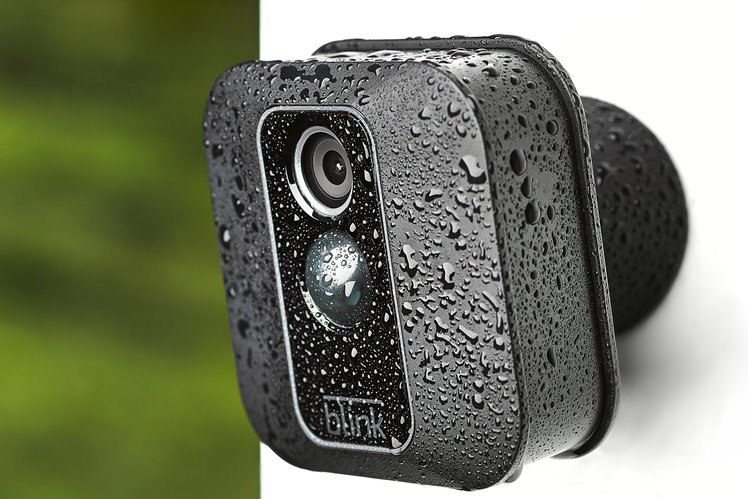 Amazon has finally announced the Blink XT2 security camera for the UK – it's available now from the etailer and will be available from Argos in the coming days.

The new camera adds outdoor capabilities to the first-generation camera (it's weather-resistant with an IP65-rating) and Full HD recording is also now as standard. There's also now two-way audio and infrared night vision, too.

The XT2 also has improved motion detection and as with Ring devices you can customise activity zones so you don't get so many false alerts and notifications.

The camera has been available in the US for a few months but didn't get fantastic customer reviews initially with some complaints about poor range and some buggy software. However, Amazon-owned Blink worked to resolve the issues subsequently.

Unlike gear from also-Amazon-owned Ring, there's no rechargeable battery – instead, the XT2 works from two AA batteries – however, there's a cited battery life of two years providing you only do 60 seconds of recording a day. That's thanks to new hardware including a power-efficient processor. Indeed, Blink reckons you can get a whopping 80,000 seconds of video out of a single set of AA batteries.

Naturally the camera works with Alexa and you're able to view the XT2’s livestream video through your Echo Spot, Echo Show and Fire TV. Just say, “Alexa, show me the [camera name]" to see the video.

The first generation camera still remains available as you can see: