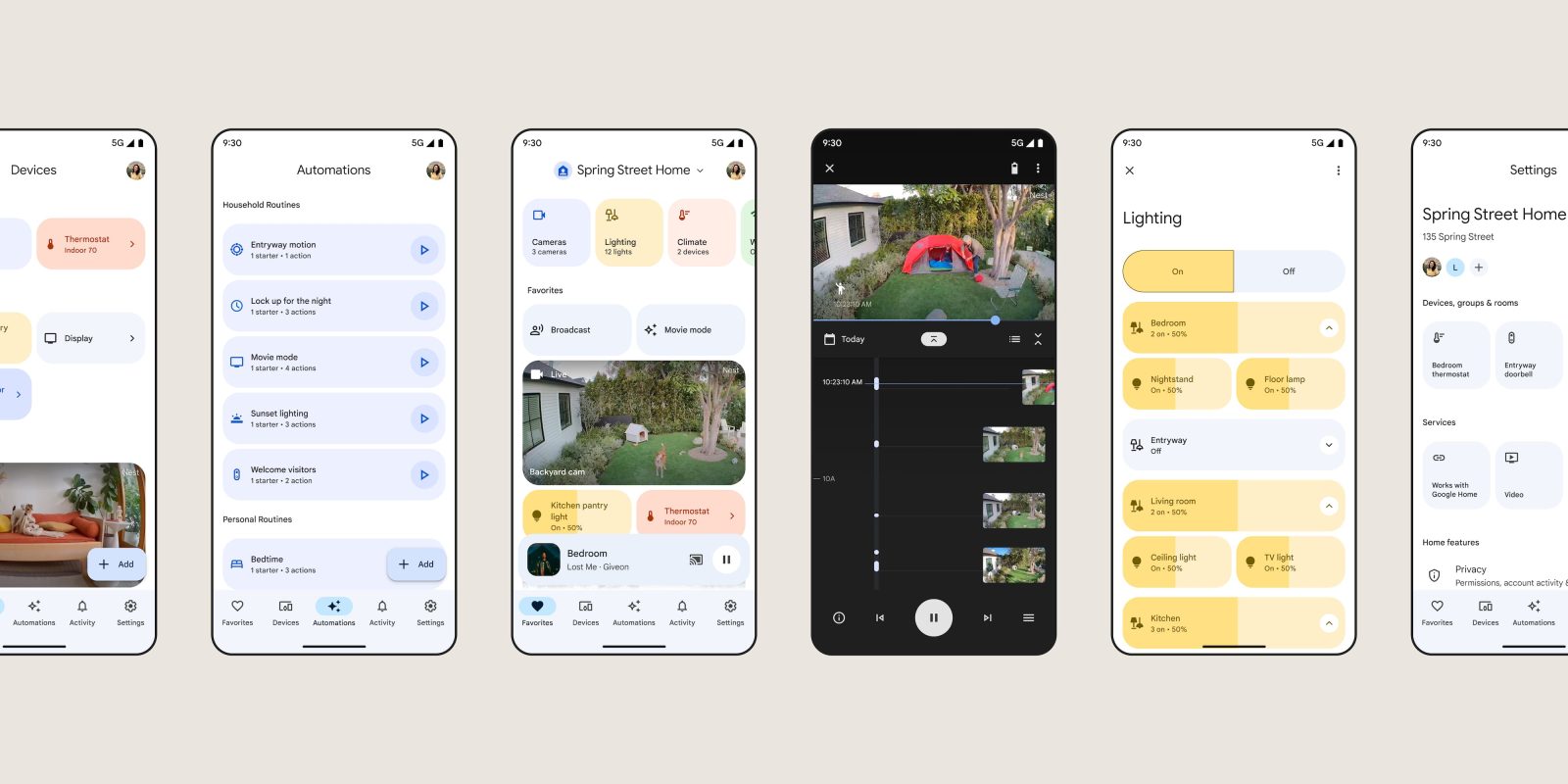 In addition to the Nest Wifi Pro and new Doorbell (wired), the expected Google Home app redesign was officially announced with “customization and personalization a core principle”. It’s a big overhaul, and you can sign up now for the preview program starting today.