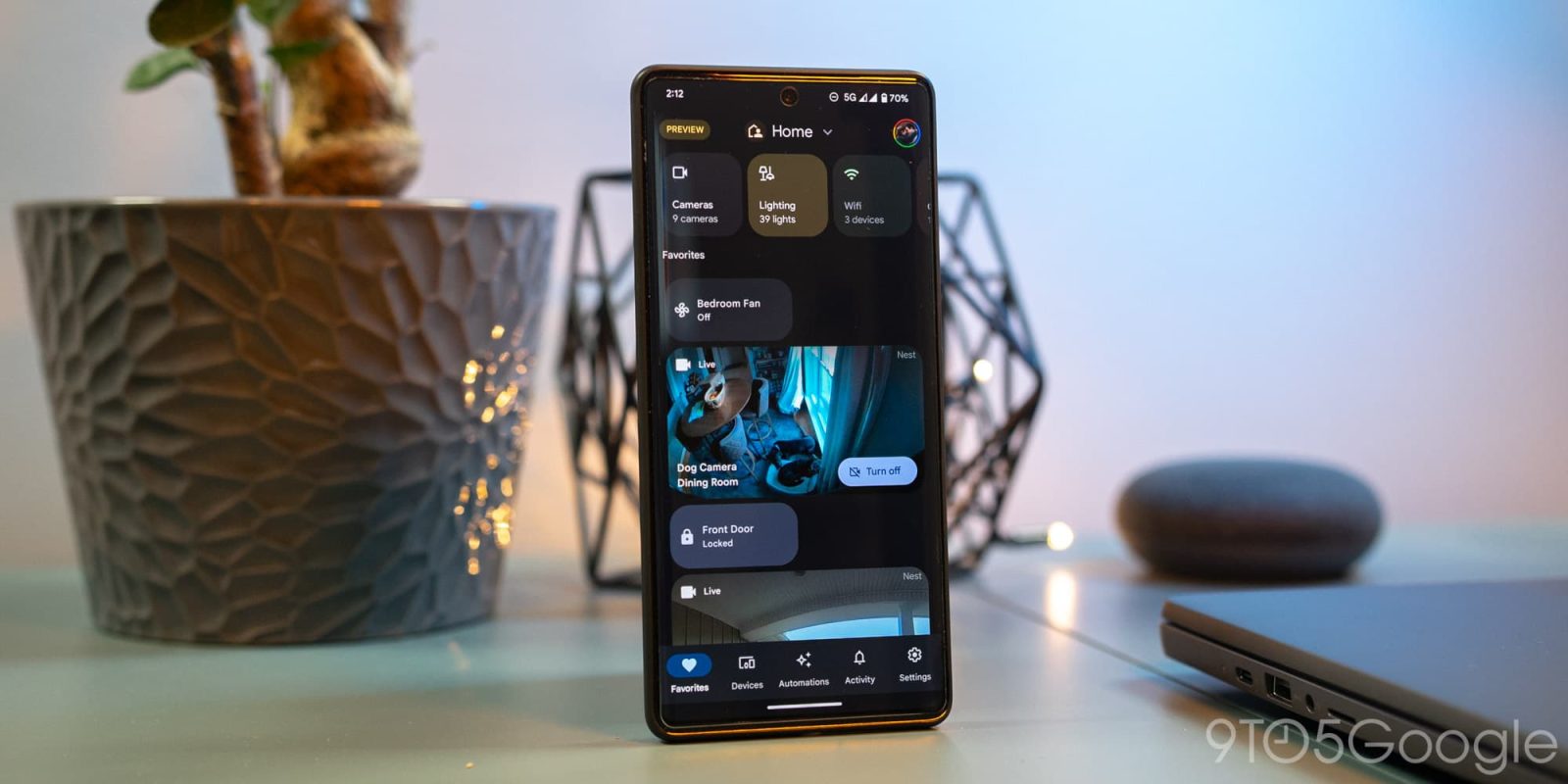 The Google Home app started off as a solid way to manage your smart home devices, but as it has been flooded with new hardware and taken on the legacy of Nest, it hasn’t felt as though it was keeping up. Now, Google is moving toward a new Google Home app that makes some big promises, and we’ve spent a couple of days gathering a few first impressions.