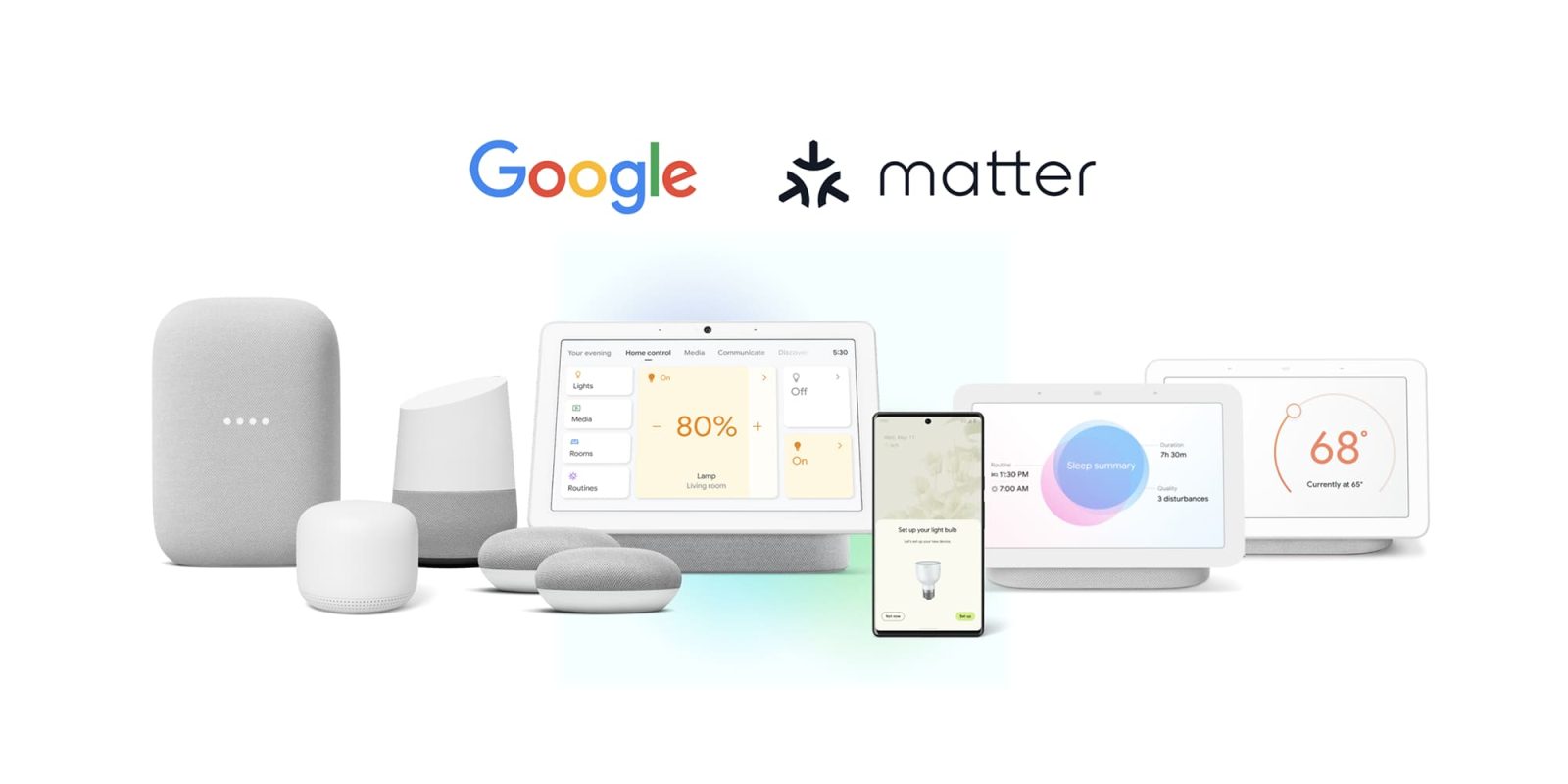 Matter is a new standard for smart home devices that’s making huge promises for the future, and Google is a core part of that. Alongside the announcement of its revamped Google Home app, the company is also confirming this week that it will update its Nest speakers, smart displays, and routers to help control Matter devices. It’s also showing off how you’ll be able to set up Matter devices from Android.

The post Google Nest speakers, smart displays, and routers will be updated to control Matter devices appeared first on 9to5Google.