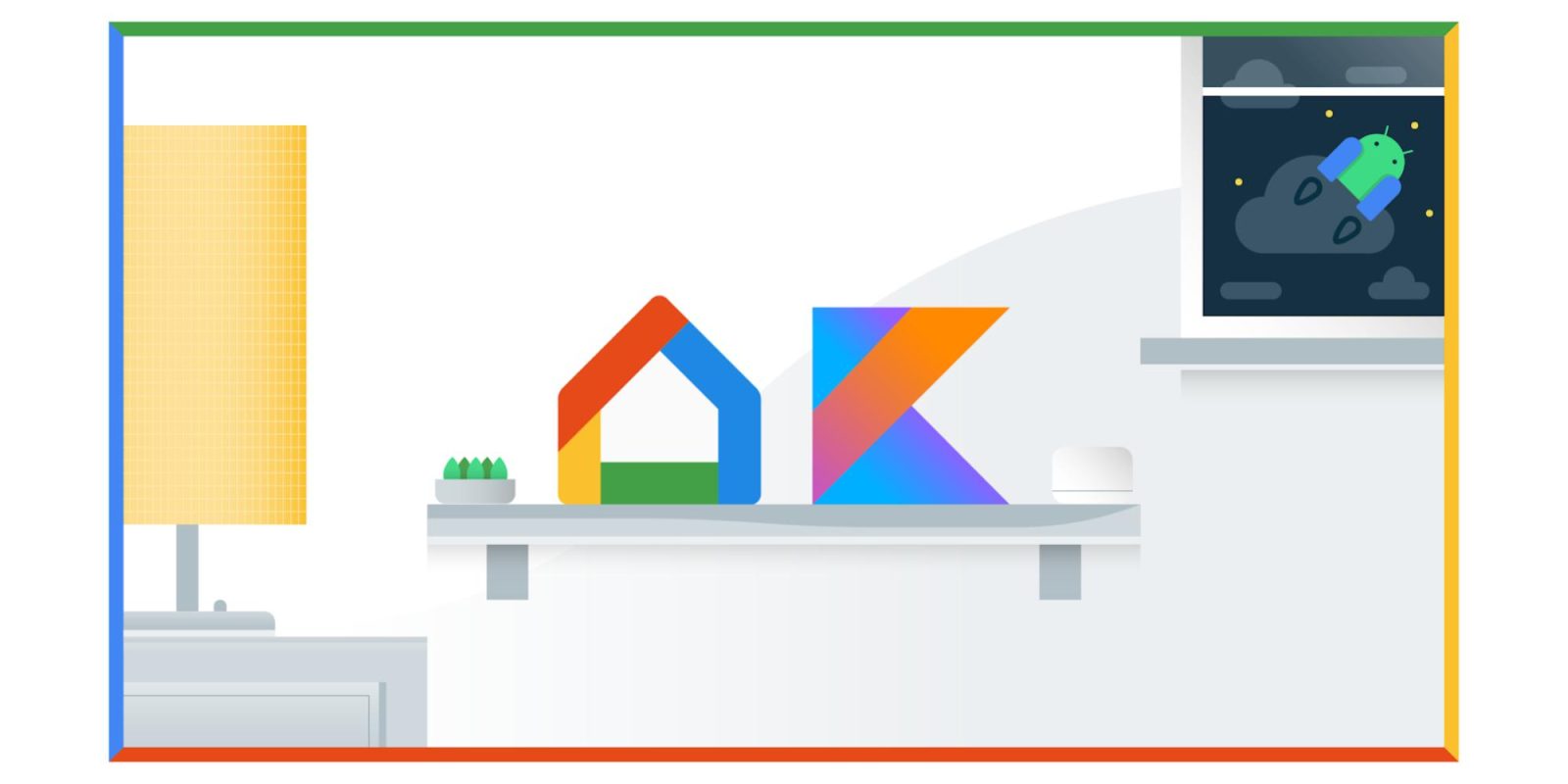 At I/O 2017, Kotlin became an officially-supported programming language for Android, and last year, Google encouraged developers to use it over Java. The Google Home app is migrating over, with end-users benefiting from a reduction in crashes.