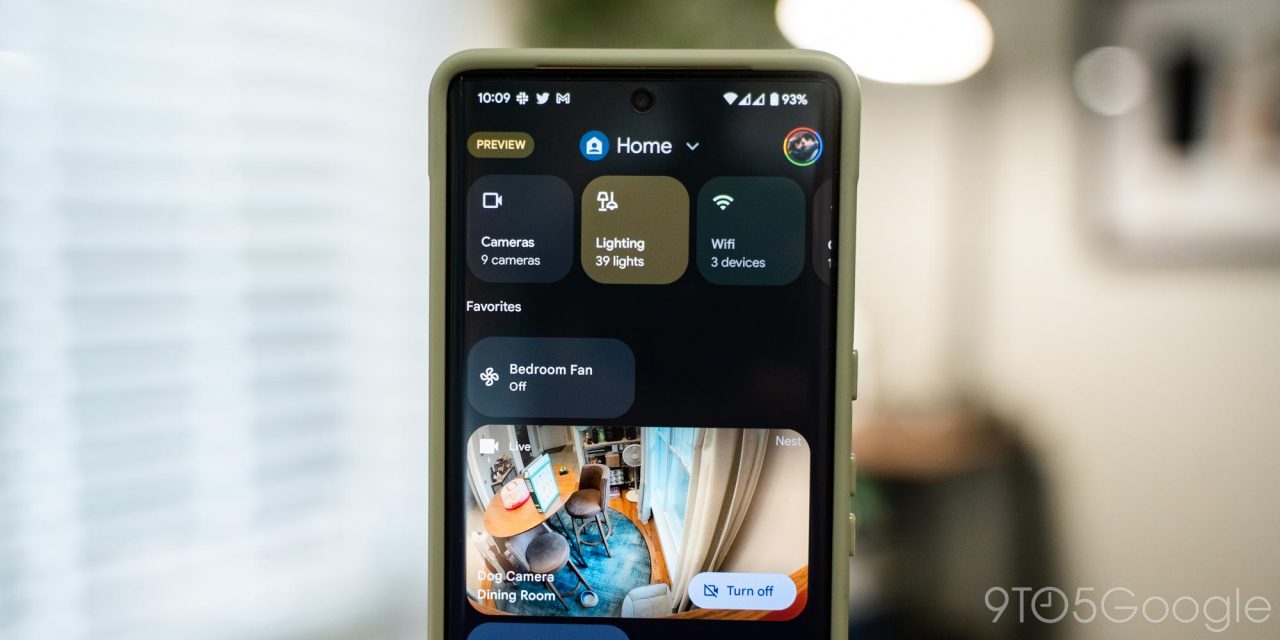 The Google Home app is moving towards a brighter future, and on that path the app is now rolling out far better support for sensors and sending out more invites to the Public Preview redesign.

The post Google Home app adds better support for sensors as Public Preview invites roll out to some appeared first on 9to5Google.