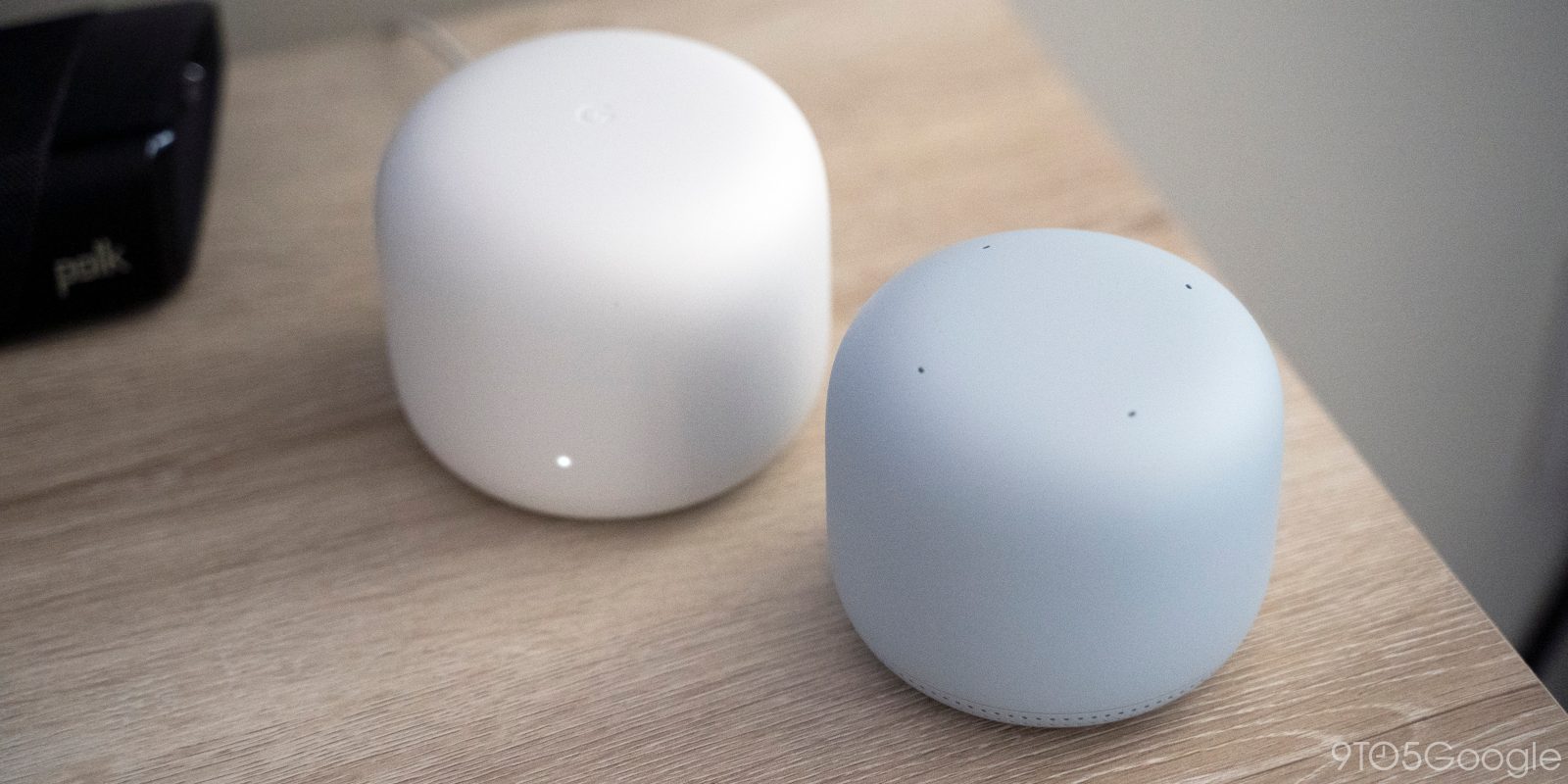 Last week, Google started rolling out the ability to import Google Wifi networks into the Home app. This is part of a bigger update that sees Google Home add the Wifi app’s “advanced networking” settings, which means you no longer have to use two clients.