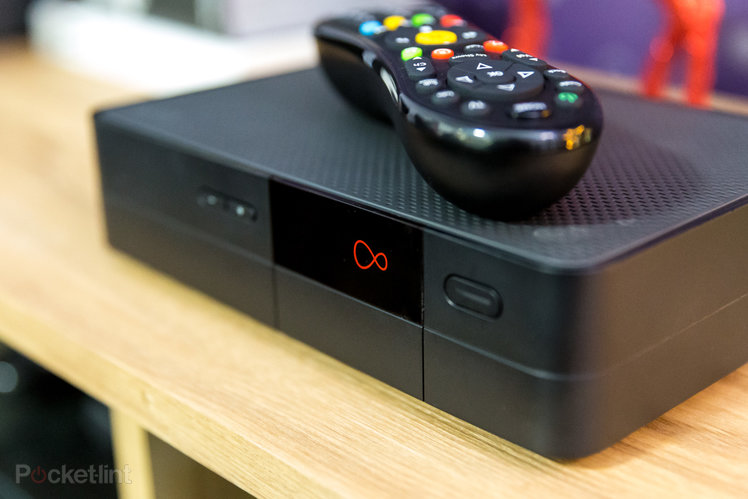 Virgin Media has revamped its bundles, offering customers bigger savings if they take out longer 18 month deals. The company’s M500 broadband – with average download speeds of 516Mbps – is now available with all the packages. So you can get it whether you have broadband-only or a full TV, home phone, broadband and mobile deal.

For example, the M100 broadband-only package with 108Mbps broadband costs £28 per month on an 18 month contract. TV choices have also been designed to be more flexible, while mobile data allowances are also given a boost.

Personal Picks for TV now start at £7 and subsequent picks cost £5 per month.

Virgin Media also says that existing top-tier customers will benefit with upgrades to their packages at no extra cost; the Ultimate Oomph bundle will includes faster M600 broadband when it becomes available, while mobile SIMs will get double the data allowance.

Will 18 month deals become the norm? “Ultimately, the move to faster speeds and longer contracts seems inevitable” says analyst Paolo Pescatore. “People are always wary of signing into long term deals as they want to have flexibility and be in control. More so for those who have been burnt in the past. This seems to be a good compromise as users can still enjoy the discounts for the entire period.”

Pescatore adds that he expects users to continue to rethink TV and broadband deals over the coming months as people realise their connectivity or other packages aren’t up to snuff due to having been stuck at home.

“Some will be happy to pay more by upgrading their fixed-line broadband services towards faster (gigabit) fibre connections as well as 5G. In turn this might lead to longer contracts in order to get the best deal. Users have and will continue to be more demanding and have high expectations.”