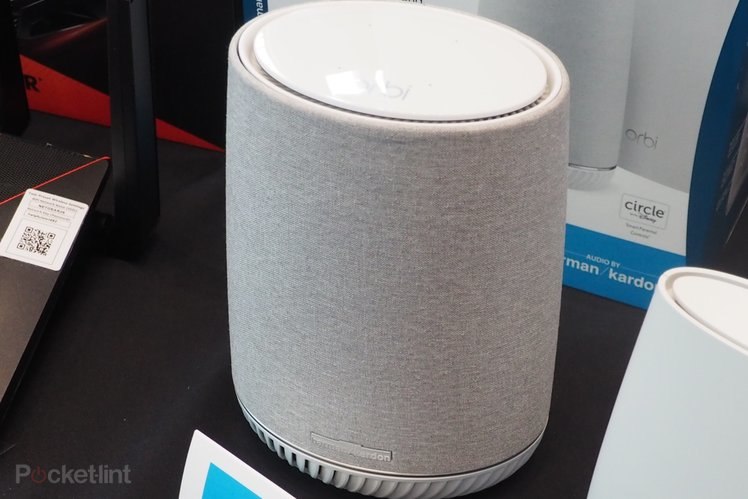 Netgear has debuted a new smart speaker here at IFA 2018. And while it's Alexa-powered, there are several key differences with the Orbi Voice, as it's called. Firstly, Orbi Voice should sound rather good, coming as it does with Harman/Kardon sound.

Naturally, we've seen several smart speakers try and sell themselves on audio quality, so it will be interesting to see how this compares, boasting a 3.5-inch front-facing woofer and 1-inch tweeter.

Secondly, as part of Netgear's Orbi family, it's a mesh networking device so it can be used to extend the range of your wireless network. If you've got an existing Orbi system, you can just add Orbi voice into it. If you're starting from scratch you'll need to choose the Orbi bundle that also includes a satellite.

So it sounds like it might be pretty good. But there is a problem – cost. Orbi Voice with satellite with be £280 while a set also including the Orbi router is £430. We also wonder how the four-microphone array will fare against rivals which often boast several more microphones – Amazon's own Echo Plus has seven mics, for example.