The impressive Roborock S4 gets a price-slash until 8 December 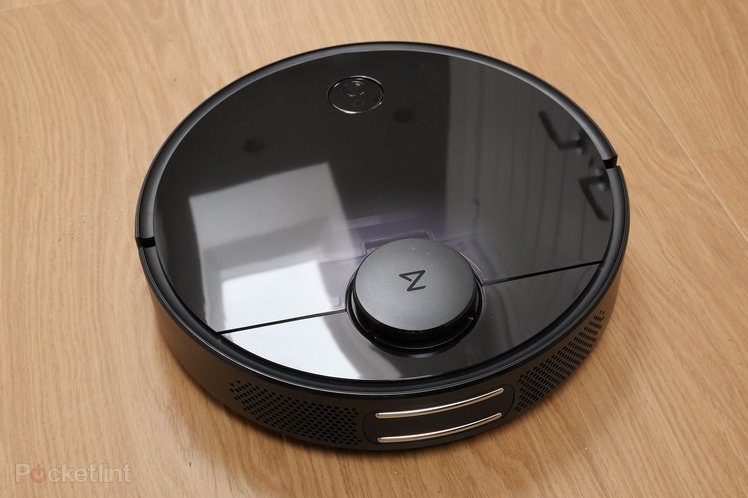 Even after Black Friday, Cyber Monday week is always a treasure trove of great deals, and smart home tech is no exception. If you're yet to be won over by the idea of a robot vacuum cleaner, the lightning pitch is straightforward – never have to vacuum for yourself again. There, it's that simple.

Roborock is increasingly becoming one of the most reliable brands on the market when it comes to these remote helpers. It's got a range of hoovers and mops, of varying complexity and sophistication, to tackle any home.

Now, for Cyber Monday week 2019, it has announced a major discount on one of its flagship devices, the Roborock S4, taking a full $50 off the vacuum's price. That brings it down from $399 to $349 until 8th of December.

That's a good discount and a really good price for a vacuum cleaner that we were thoroughly impressed by when we reviewed it a few weeks ago.

The S4 is part of Roborock's ongoing efforts to bring the price of effective automated cleaning down. While it doesn't have the full range of features offered by more expensive versions like the S6, at its price (and especially in light of this deal), what it brings to the table is a pretty fantastic mix.

Its modest looks conceal a rich list of abilities, including a large multi-action primary cleaning brush that's anti-tangle to ensure even long-haired users don't have to clean it too often. Plus the wastebin and filters in the S4 are both washable, to make sure that there aren't any hidden costs here, in the form of replacement parts after extended use.

The S4 comes packed with a sophisticated LIDAR scanning system that it uses to map out your home as it cleans. This means it's not just reliant on a map to move around, but can actually react to obstacles and obstructions in real-time. This works really nicely, and even if you're moving furniture around the vacuum it'll still wend its way correctly and without getting stumped.

If the S4 does get stuck, a simple notification to your smartphone will let you know, along with an audible sound, although we've found this very rarely happens.

It has four modes of suction, of varying strengths, to suit however quiet or efficient you want it to be as it moves around. Its most powerful mode, Turbo, has been really effective at picking up the dust we might not have even been noticing.

You can easily schedule the cleaning regimen using a companion app, and also tell the vacuum to travel to a particular spot to clean, if you've spilled something or noticed a dustbowl. The same's true in reverse, handily, with no-go areas also designated by your wishes.

All in all, the S4 is a seriously capable vacuum, and this discount makes for a compelling package. The deal lasts from now until 1 December, so don't hang about, because for $399 the Roborock S4 is a bargain.