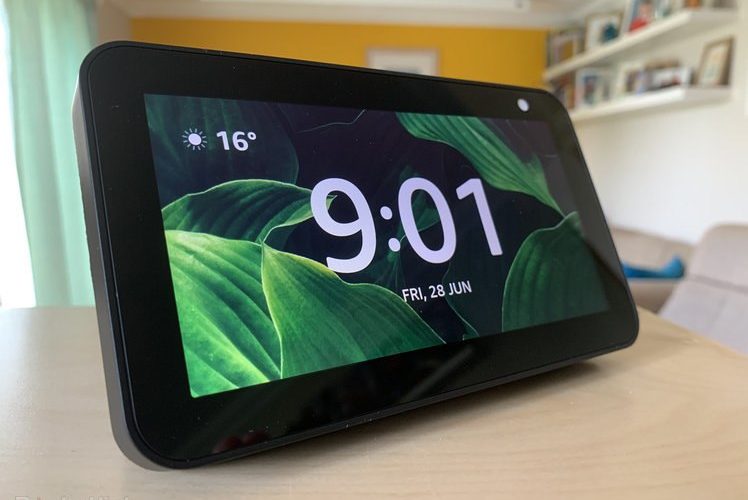 The Echo Show 5 has only been around for a few months but Amazon has absolutely obliterated its price for the Black Friday and Cyber Monday sales. It's now done the same for the brand new Echo Show 8, too.