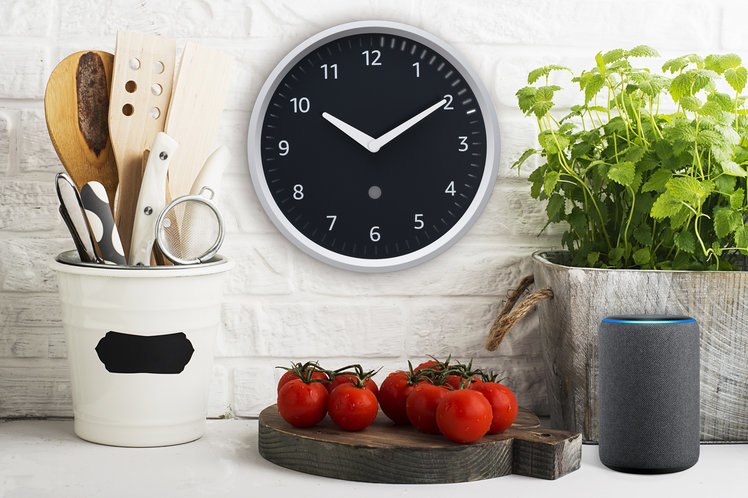 Amazon has finally put its £30 Echo Wall Clock on sale in the UK.

We say 'finally' because Amazon first mentioned the Wall Clock as part of its big Echo event we attended last September in Seattle.

But precious little happened after that, although it has been on sale in the US for some time. Indeed, we actually thought that Amazon had just decided not to bother releasing it over here.