Sonos and Ikea’s Symfonisk smart speakers to launch this August 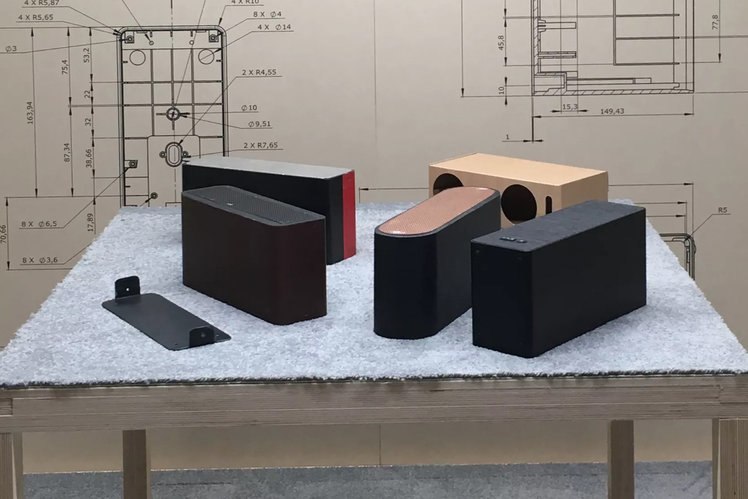 Ikea and Sonos want you to know they will release their long-awaited smart speakers in August of this year.

The duo has released a teaser video to announce their collaboration, which consists of Symfonisk-branded smart speakers, is finally coming.

This partnership, first announced in 2017, is all about finding ways to integrate Sonos' audio products into Ikea's flat-pack furniture. But, the real point is, you shouldn't have to pay a premium price. It's also focused on adding "music and sound” to the home. Sonos has said that Symfonisk will work with Ikea’s existing range of Tradfri smart devices, too, which includes lights, outlets, and shades.

Keep in mind this isn't Ikea's first stab at connected audio devices. It launched Bluetooth speakers last year. Called Eneby, that speaker range was designed with a minimalist look. For instance, like most other Scandinavian speakers, they have mesh fabric front panels. The Eneby speakers are available for £45 for the small model and £80 for the larger. (The speaker stand and battery pack cost extra.)

Ikea has already previewed its Symfonisk speakers, too. Those weren't working units at the time, but they did have brackets so they could be attached to Ikea kitchen cabinets. Little else is known about the line, including pricing, but it's supposed to be cheaper than Sonos' speakers.

If that's true, expect the starting price to be below $150.