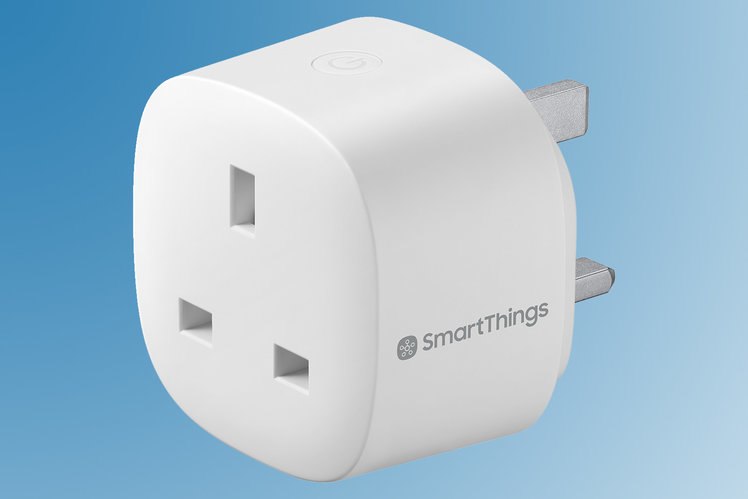 It has added a new UK version of its Smart Plug to its devices line-up, updated the SmartThings app for iPhone and Android, and added additional support for Ring and Netatmo products.

The official SmartThings Smart Plug costs £29.99 and includes more than just remote on/off functionality. It also enables the monitoring of power usage through the app, and automated times can be set for when you want to switch on or off connected devices.

The plug works with Samsung's own Bixby voice service, or Alexa or Google through other voice assistant supporting speakers. And it uses Zigbee tech to help strengthen a Zigbee home network.

The latest version of the SmartThings app has been improved, with an update range of available device cards on the home screen, greater options for custom automations, plus several other key tweaks and new features.

Finally, the SmartThings platform now works with the Ring Video Doorbell and Video Doorbell 2 devices, which have gained the same level of support as other Ring products.

The Netatmo Smart Thermostat is now also compatible, so you can control it through the SmartThings app rather than having to exit to use a separate, dedicated application.