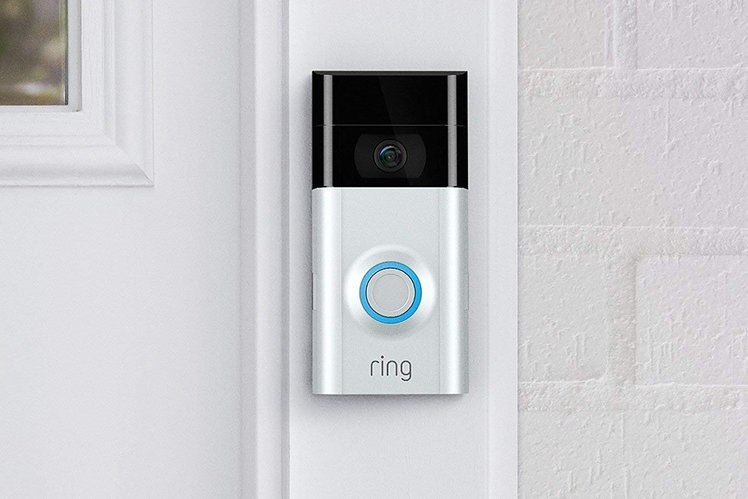 If you own a Ring product and use it primarily with an Apple device, you'll be happy to hear HomeKit support is finally about to arrive.

Ring, the company, has been claiming it will add HomeKit support to its products, such as its popular Ring video doorbell, for at least three years. But when Amazon acquired Ring last year, many people thought this support would never arrive. Think again. The company has just received HomeKit certifications for its Video Doorbell Pro and Spotlight Cam — more than a year after Amazon first promised us it was still coming.

So it looks like @ring is now #HomeKit certified… pic.twitter.com/dcB4LNOR6H

As first reported by Zatz Not Funny, Twitter user Daniel Feodorov recently spotted, on Apple’s MFi licensing page, an indication that Ring earned HomeKit certification for two products. This discovery comes just a few days after Ring once again pledged on its Twitter that it's bringing HomeKit compatibility, along with "other exciting integrations". It said it would share information on timing "soon" – and we're still waiting.

Our priority is to ensure our neighbors have the best experience with our products — sometimes this can shift when features will be available. We're eager to bring HomeKit compatibility, and other exciting integrations, and will share information on timing as soon as we have it.

To be clear, with HomeKit compatibility, Ring's doorbell and spot light will be able to kick off automations once it detects motion, and it will allow iPhone and iPad users to skip the Ring app and answer their doorbell directly using the Apple Home app on their mobile devices.

So, yes, it looks HomeKit support will finally land any day now. We just need an official announcement from either Ring or its parent company. With WWDC 2019 happening in June, maybe we will learn more by then, or perhaps, at the event.