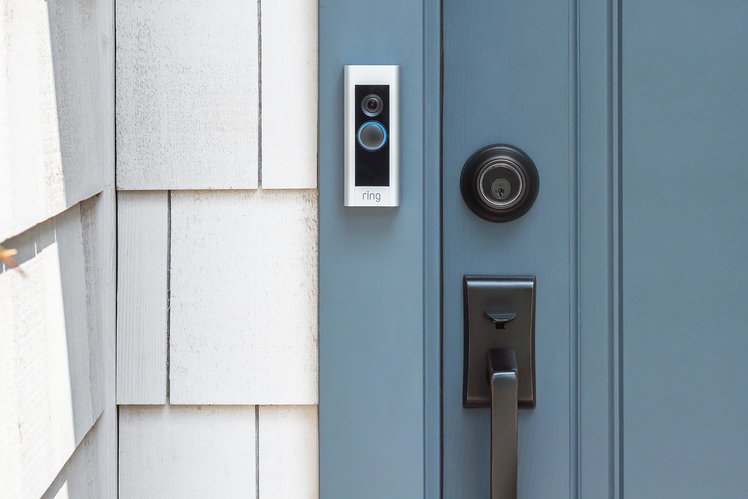 At present, the night vision mode on Ring devices is monochrome. It only shows the outside view in black and white, which is no good if you want to determine the colour of an intruder's jacket or a suspicious-looking car.

Soon you will be able to switch a colour night vision mode on or off, however. And, that could make a huge difference in helping to catch a criminal, for example.

At first, the feature will be made available to all wired Ring devices, such as the Video Doorbell Pro. It will then roll out via an update to battery-operated Rings too.

In both instances, it should be installed automatically.

The one thing we don't know for sure right now is whether the colour night vision mode will drain a battery faster than the existing monochrome option. We suspect so, which is why it's offered as an on/off choice.

It might also explain why wired devices are getting the new feature first.

Still, it's definitely an interesting and, some would say, important new function for existing tech and we heartily approve.