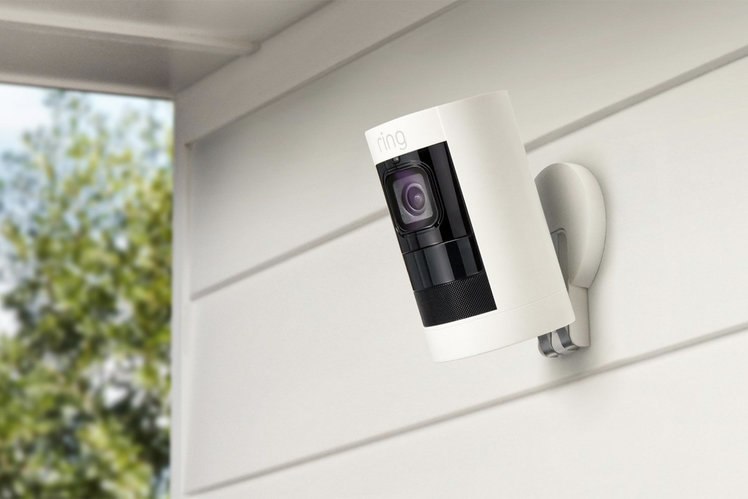 The Amazon-owned smart security camera and doorbell company Ring has made available the first of its new Stick Up Cam devices.

Previously teased during CES in January, the Ring Stick Up Cam will eventually be available in Wired and Battery models although only the former is available now. The battery-powered version will also hit stores before the end of the year.

Priced at £179, whether you opt for the Wired version or Battery, the Stick Up Cam is a 1080p device with two-way talk, much like the Ring Doorbells. It will notify your smartphone, tablet or computer when it detects motion – all through the Ring app for iOS, Android, Windows 10 or Mac.

A siren feature is also available to help scare off intruders. You can set it to go off remotely.

Alexa support will also be coming to the cameras in due time, so they will work with Echo devices and the like. That means you will eventually be able to view live camera footage on an Echo Show, for example.

The Ring Stick Up Cam is already available in the US, priced at $179.99. The Wired version is now available in the UK from Ring's own web store at ring.com. It is also available on the UK version of Amazon here in both black and white colour schemes.