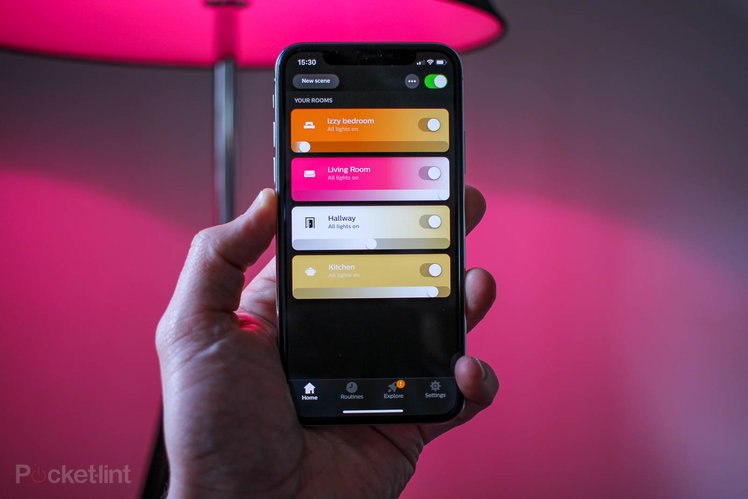 Philips Hue now lets you group individual Hue lights and bulbs together as a group. These groups, Hue said, are called Zones. The whole point is to make it simpler to control larger light setups. The new update, which is available via the iOS and Android starting 10 May, essentially lets Hue users group multiple bulbs together. Previously, Hue bulbs could only be individually controlled through the company’s app for a room simultaneously. With the new Zones feature, however, users now get more control – to a degree where they can control groups of lights in different rooms. Even more crucially, it'll be easier to control lamps and fixtures with multiple bulbs, because, before, you had to use third-party services and apps, such as Apple’s HomeKit, in order to manually group and therefore control them. And this was done all outside of the Philips Hue app, no less.

Philips said Zones is still in beta, however, on a limited basis. As part of that limitation, routines, accessories, and voice assistant controls won’t work yet with Zones. We suspect it won't be too long before Philips rolls out wider functionality.

To check out Zones, open the Hue app and go to Settings > Rooms and Zones.