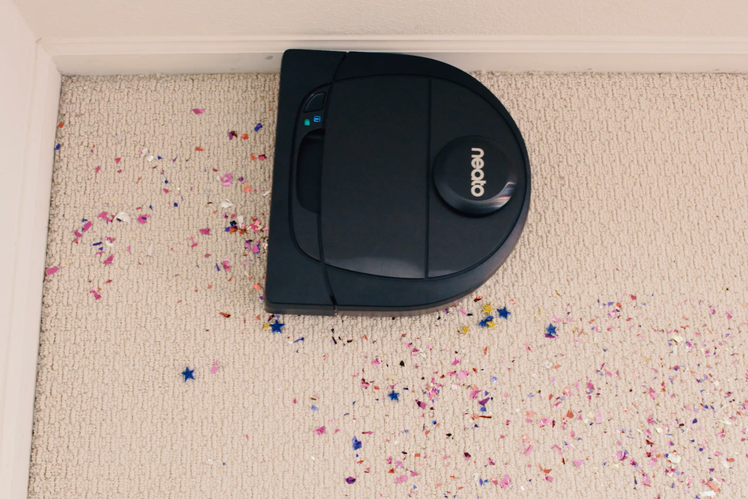 We're big fans of the Neato Botvac D7 Connected and now the company has launched two sister models here at IFA 2018, the D6 and D4 to follow up the D3 and D5.

Both come with Neato's relatively new virtual no-go areas feature, meaning you no longer have to lay down a strip to prevent the cleaner from straying where you don't want it to. The D4 also has quick boost charging that means the cleaner will ensure it has just enough energy to complete its cleaning run – so you don't need to wait unnecessarily long for the device to charge up. The battery also has a third more capacity than the predecessor model. With the D4 becoming available for less than £500, it's hard to make the argument to go for one of the more expensive models.

Like the D7, the D6 has turbo mode for tough spots and you can also clean multiple floors by having a floorplan for each level in the Neato app.

Neato has also announced zone cleaning for those who have the D7 Connected, so you can ask it to clean a specific area such as around the dining table or in the kitchen. The feature will be available in the autumn via an app update.

Check out our guide to the best robot vacuum cleaners