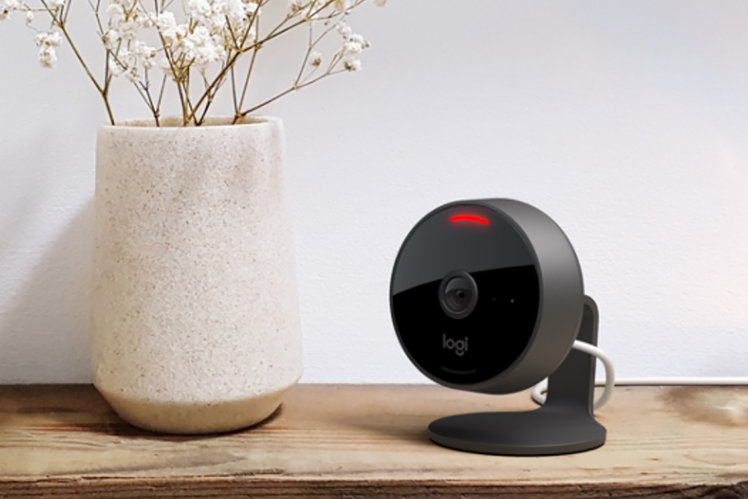 Called Circle View, it's very similar to its predecessor, the Circle 2, on the inside, while the outside has been completely refreshed. It also now uses Apple’s smart home system, making it easier to set up and use.

The Circle View records 1080p video at a 180-degree field of view. It can also record infrared footage at night up to 15 feet away. The Circle 2 could do all this, too, but the camera’s night vision should be improved. It can stream video, send alerts, and store clips iCloud. You’ll need an iOS device or a Mac to view the camera through Apple’s Home app. There’s no support for Android.

Whereas the Circle 2 is smaller, can use different housings, and is battery-powered for outdoor use, the Circle View has a Nest Cam-like permanent housing, complete with a black design and metal base, IP64 weatherproof, and an integrated power cable. It connects via USB, too. Finally, there are some new privacy features, like that the camera can be tilted down to face its base and block it from recording things. There's also a hardware button on the back that lets you turn off the camera and microphone.

The Circle View launches in May for $160. It will be available from both Logitech and Apple's online stores.