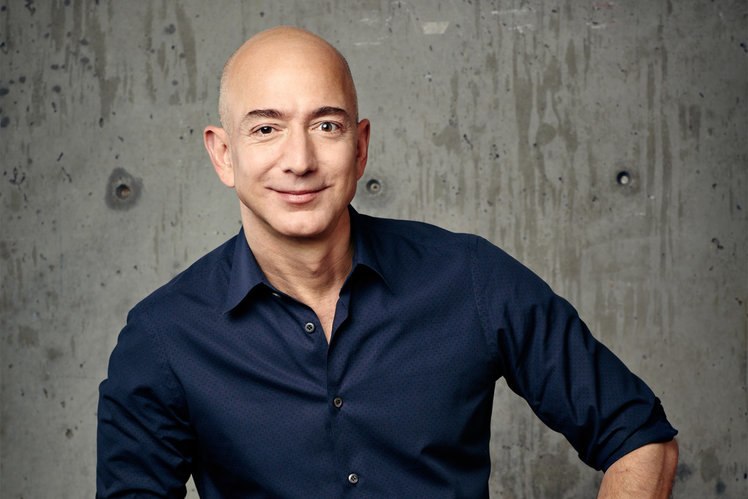 Amazon founder Jeff Bezos says that Amazon needs to "occasionally have multibillion-dollar failures" so that the company is "experimenting at the right scale" for an organisation of its size.

Bezos made the comments in his annual shareholders' letter where he pointed at the contrasting fortunes of the Fire phone versus Echo, both of which started development at around the same time.

"We will work hard to make good bets said Bezos but not all good bets will ultimately pay out. This kind of large-scale risk-taking is part of the service we as a large company can provide to our customers and to society."

Bezos also mused on how Amazon has to take a punt on innovative projects and again turned to Echo as an example. "No customer was asking for Echo. This was definitely us wandering.

"Market research doesn’t help. If you had gone to a customer in 2013 and said 'Would you like a black, always-on cylinder in your kitchen about the size of a Pringles can that you can talk to and ask questions, that also turns on your lights and plays music?' I guarantee you they’d have looked at you strangely and said 'No, thank you'."

Of course, Amazon has since sold over 100 million Echo Alexa-enabled devices, while there are over 150 third-party products available.

Elsewhere in the note, Bezos hailed the 10 Amazon Go stores, saying 90 percent of retail remains offline. He made no mention of the rumour that the stores may accept cash in future instead of being completely cashless. Contactless payments are way ahead in Europe than in the US, so while the upcoming London store might not have a problem, Amazon has faced some criticism of its cashless operation in the US.

Bezos also mentioned that the bulk of merchandise sold through Amazon is now from third-parties, while he also challenged competitors to match or better Amazon's $15-per-hour minimum wage.