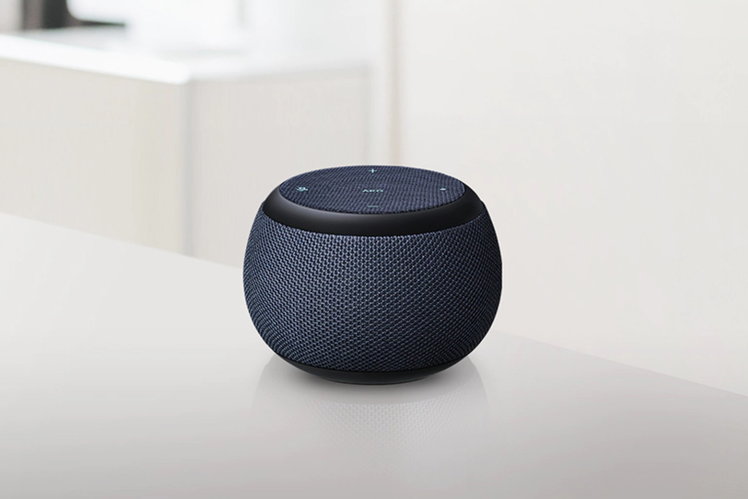 Samsung's version of the Echo Dot and Nest Home Mini, the Galaxy Home Mini, has finally arrived after a lengthy delay. But it's still hard to buy.

The compact speaker did not appear at Samsung's Unpacked event for the Galaxy S20 and Galaxy Z Flip, though TizenHelp (via The Verge) noticed Samsung quietly launched it anyway. It's available as a preorder bonus for customers who buy the Galaxy S20 in South Korea. The offer appears to be valid between 14 February and 26 February. The Galaxy S20 isn't launching until March.

Samsung announced the original Galaxy Home in 2018, but it has yet to launch it. The Galaxy Home Mini then leaked out in 2019, with Samsung suggesting the device would launch in 2020. A page on Samsung’s site briefly claimed it would release on 12 February. Even videos of the device have recently surfaced, all of which indicated a launch was imminent. But Samsung hasn't said anything. To this day, Samsung hasn't commented on when the Galaxy Home Mini will be available. There's no word on where it'll release outside of South Korea, Samsung's own country, or even if you'll be able to buy it without having to get the Galaxy S20. Pocket-lint has asked Samsung for an update on the mini smart speaker and will report back as soon as we learn more.