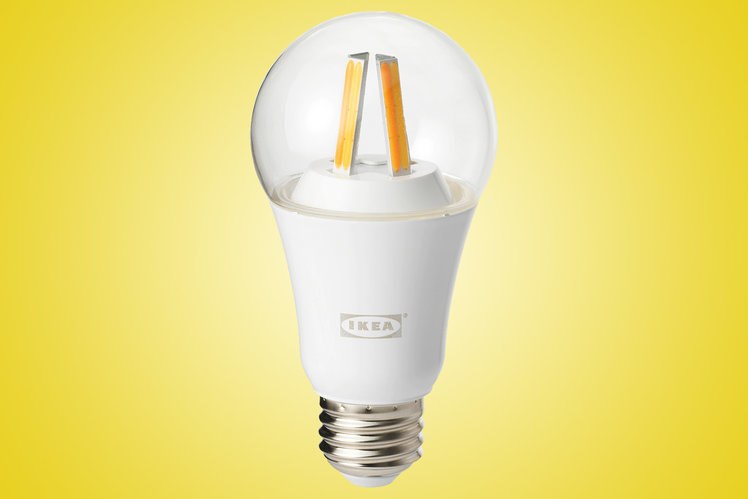 Ikea has long provided an excellent, affordable alternative to Philips Hue smart lighting, but its range hasn't been expanded at the same rate as its main rival.

That's about to change though as new bulbs and kits are imminent – including one that's very on-trend with modern home design.

According to Homekit Hero, Ikea is adding a filament style smart bulb to the collection soon. It's listed on the US Ikea website now for $15.99 but not yet available to buy (it hasn't appeared on the UK Ikea site yet).

It is a dimmable bulb that works with the Tradfri Gateway and can be set to three different shades of white – from warm to cold. We like it as it could be hung bare from a socket and look cool in itself.

Another to be added to the range is an E12/candelabra base colour and white bulb. This is suited to lamps and other sockets with the smaller screw fitting. It is rated at 650 lumens and, as it can display nine colours it is slightly more expensive, at $19.99.

A couple of new starter kits are listed in the US too, with a $69.99 package including two E12 bulbs, one white light A19/E26 a Tradfri Gateway and a new wireless remote. The $79.99 pack swaps the bulbs for two full colour A19/E26 equivalents.

Other devices said to be on the horizon include an outdoor motion sensor, which was spotted in an update of the Ikea Home Smart App.

We'll bring you more when we find out about availability.