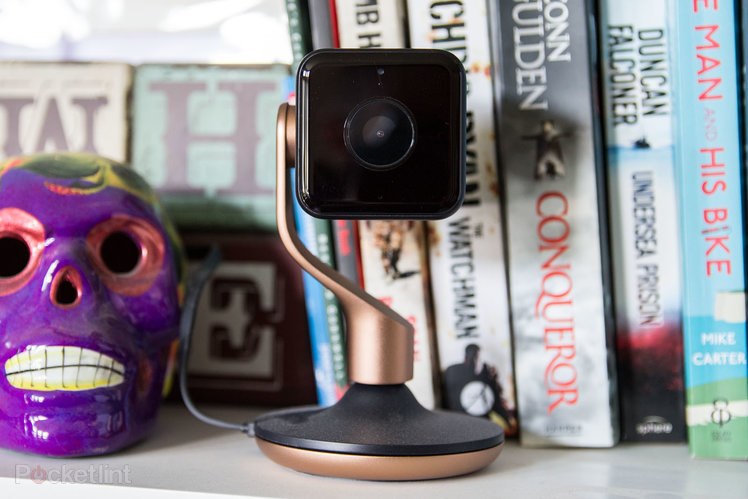 Hive has pushed an update to increase the functionality of the Hive View cameras, meaning they are a little smarter.

The Hive View cameras now support detection zones, meaning you can highlight sections of the camera's view and only alert you to movement within those zones. You can create up to four zones and it's easy to select the areas you want to monitor.

That will mean that you can ignore certain sections – for example you can have the camera exclusively alert you when there's movement in a doorway or window, but ignore other areas. This might reduce the number of false alarms you receive.

Talking of alarms, Hive is also adding the ability to have you camera play a sound using its internal speaker. This will let you play a siren of dog bark, for example, to dissuade intruders. Equally, it can play a lullaby if you're using it as a baby monitor.

Finally, Hive is adding new thumbnails to the event log, so you can see exactly what triggered the alert, rather than it just being an icon. This will mean you can scroll back through the timeline and see who or what set it off at a glance, rather than having to click through and view the video from that event.

The Hive View and Hive View Outdoor cameras interface with Hive's system as well as working as standalone devices if you don't have any other Hive hardware. While the cameras will run without a subscription, you can store video online for 30 days if you opt for the Hive Video Playback sub at £3.99 for a single camera.

We've been impressed with the performance of the Hive cameras – they are mains powered, offer nice clear 1080p footage and offer smart features like person detection, sending the face of the captured person through to your phone.