Google smart displays: What devices are there and what do they offer? 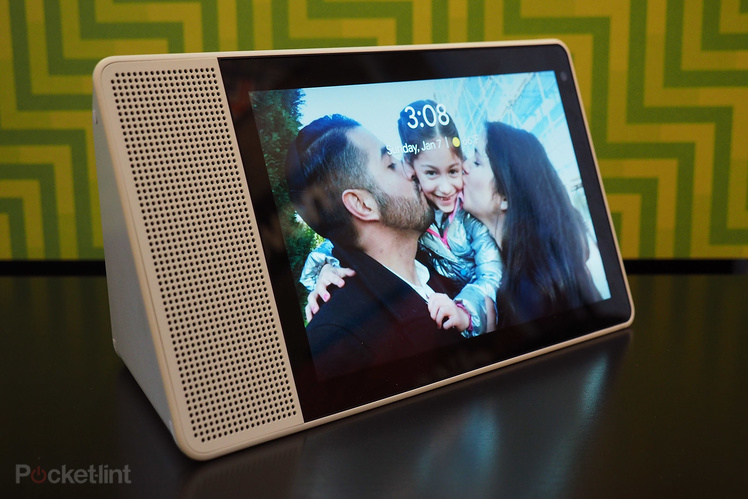 The race to be everywhere in your home is on, and as it stands, the competition is between Google and Amazon to rule the roost. With Amazon Echo and Google Home, smart speakers are the hottest trend in tech.

That's not the only way these two companies want you to interact with their digital assistants though. In 2017, Amazon launched Echo Show, which was, in essence, an Echo with a display – and now has a much more accomplished update in the new Echo Show. Google's response is the smart display – and it's not going solo, it's doing it with partners.

Here's everything you need to know about smart displays.

What is a smart display?

Let's start with what they're not: tablets. Google has been clear that this is a new product category – these are essentially smart speakers with a display built-in, bringing a visual element to Google's home product lineup.

The advantage of having a display built in means the Google Assistant can show you results as well as speak them to you, which – in many instances – is very useful. Whether that means showing you a recipe, directions to a location in Google Maps, or bring up photos you've got saved. These aren't elements well-communicated by audio alone.

As you'd expect, you can also use the screen to watch videos from YouTube or watch the news, or use it like a Chromecast, sending content to it from a variety of sources – yes, you can watch Netflix on them.

The interface is basically a visualisation of Google Assistant and it's the same across all devices. Most run on the Android Things platform and all behave in the same way. Of course, if you use Google, it knows all about you, can recognise your voice and give you a very personal service.

What smart displays are available?

The daddy of smart displays – but not the first to launch – the Google Home Hub adopts the design of other Google Home devices, presenting a neat little 7-inch display for you to get chatty with. It doesn't have a camera, which sets it apart from many of the devices on this list and it's also one of the most affordable out there. It's a great experience, from a device we love.

The Lenovo Smart Display takes that Google Assistant experience and offers it in two sizes, at 8 or 10.1-inches. The 10.1-inch model has a sharp display, but the interesting thing about this device is the design. The rear of the 10-inch model is finished in bamboo and curves towards the speaker end so it can stand vertically – which you can use for video calling, but not a lot else (the UI doesn't rotate). With a speaker at one end the sound isn't great, but the experience overall is pretty good.

Similar to the smaller Lenovo Smart Display, the JBL Link View has a pair of 10W speakers and an 8-inch touchscreen. It also has a 5-megapixel front facing camera with HD video recording. JBL's interpretation is clearly different from Lenovo, with the audio-first company going with a size and shape that's not too dissimilar to products it already builds.

Ever since the advent of the smart display, we've been told how great they are going to be for recipes and cooking (they aren't, it's just a little frustrating, but hey-ho) so it should come as no surprise that a kitchen company is making one. Yes, KitchenAid – best known for it's wondering mixers – has a smart display that's water-resistant so it can be easily cleaned, according to Cnet. It has a 10-inch display and an IPX-5 rating and while the interface is going to be the same, it offers exclusive access to Yummly Pro for recipes, so might have the edge. The price is expected to be between $200-300.

LG has also joined the fray with the WK9 ThinQ speakers. That get an 8-inch touchscreen, Google Assistant and Chromecast built into a device with two speakers which, in this instance, are enhanced by Meridian Audio.