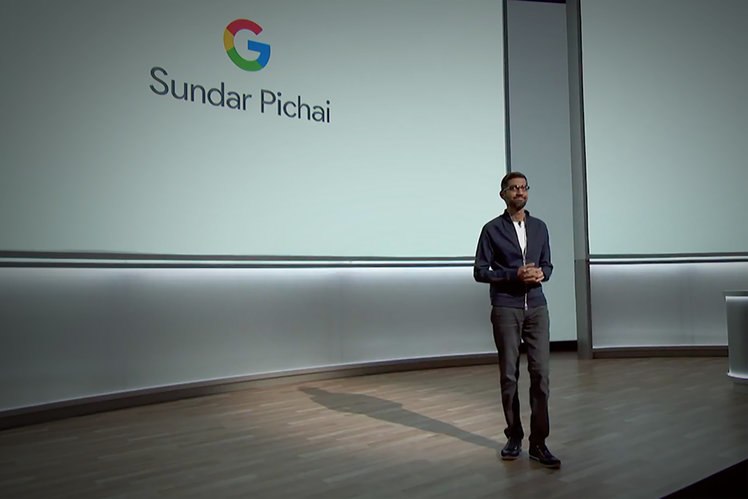 Google is holding a “Made by Google” event today, 9 October to likely unveil a new range of products, including the anticipated Pixel 3 and Pixel 3 XL.

The company invited the media to the event in New York City, and although it didn’t provide any specifics about what to expect in the actual invite, we know from past autumn events that Google tends to announce new hardware this time of year. Plus, there have been several leaks over the past few months – all suggesting that Google is planning to update its existing product lines.

If you want to watch the action unfold for yourself, here’s how you can tune in online. We’ve also included details about what to expect.

When is the Google Pixel 3 event?

Here are the various local times across the world:

We have embedded the livestream at the top of this page.

What to expect from the event Based on numerous reports and leaks from the past year, we can surmise that Google will announce new Pixel 3 and Pixel 3 XL smartphones. Those will be the star of the show. The Pixel 3 XL is expected to have a notch in its display, as well as a “chin”, while the smaller Pixel 3 is notch-less with top and bottom bezels. Both will have a single rear camera, likely bolstered by AI camera effects. Next up, we could see a new Pixelbook with updated specs, including new Intel chips and possibly thinner bezels. However, Google’s follow-up to last year’s Pixelbook Chromebook is rumoured to be a Chrome OS tablet, called Pixel Slate, and it’ll work as a laptop. Google’s last update to its Chromecast was in 2016 with the Ultra, though the platform has been given software updates that brought Google Assistant to Chromecast and more. Nevertheless, an upcoming new Chromecast model is expected to add Bluetooth and improved 5 GHz Wi-Fi. according to FCC filings and leaked ads. Some retailers have even been spotted selling the unannounced model. Other rumours and leaks, including an FCC filing, point to Google announcing a Google Home Hub device that appears to be like an Amazon Echo Show, but it’ll obviously be made by Google instead, and it’ll be designed to showcase its own assistant, Google Assistant. There has also been talk of a Pixel Watch smartwatch. Google reportedly pushed pause on that effort and has no plans to announce it soon. But that doesn’t mean Google won’t take the time to discuss or feature other Wear OS watches from third-party manufacturers.

Also, last year, Google unveiled the DayDream View 2, Pixel Buds, and Google Clips. So, we could see updates to those, as well. Already, we’ve seen some unboxing videos of the Pixel 3 XL with included USB-C earbuds that look a lot like last year’s Pixel Bud earphones.