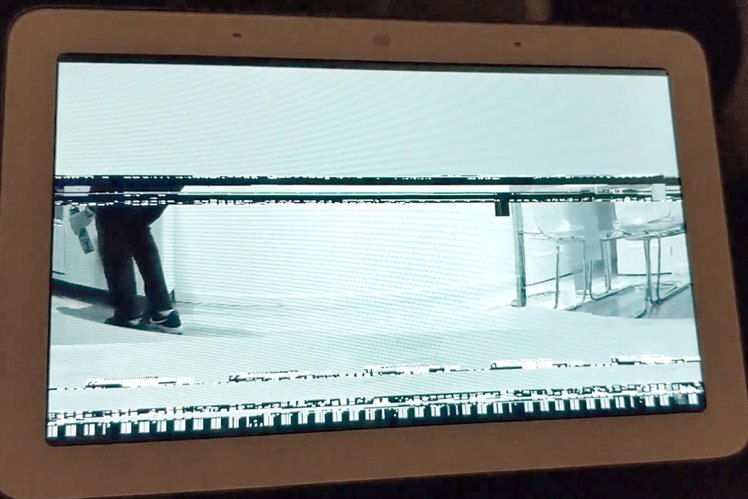 Google is stopping Xiaomi devices from accessing its Nest Hub and Google Assistant. It announced this decision after a Xiaomi camera owner reported seeing unfamiliar photos, presumably from other users' Xiaomi cameras, displayed on their Nest Hub device. This issue, first reported on Reddit and spotted by Android Police, has just been confirmed by Google. It says it's in contact with Xiaomi to work on a fix.

“In the meantime, we’re disabling Xiaomi integrations on our devices," said Google. There's no word on when access will be reinstated.

Xiaomi camera is showing stills from other cameras on my Google home hub! from r/Xiaomi

A Reddit user claimed their new Xiaomi Mijia 1080p Smart IP security camera streamed still images to their Google Nest Hub. These images appeared to be from other users' homes. The Reddit user told The Verge that they’re based in The Netherlands and saw photos of a porch, a person sleeping in a chair, and a baby in a crib. Dio-V has been contacted by Google, but not Xiaomi, so far.

It's too early to tell at this point, but it seems as though Xiaomi is to blame, as its own integration is serving up strangers photos on the Nest Hub. In October 2019, Google-owned Nest announced its device access program with several limitations on which third-party devices can work with Nest devices. There are only a couple dozen cameras that support Nest displays, for instance.

To limit the impact of this security incident, Google is taking the cautious route by cutting off Xiaomi's access until it can get things sorted. As Android Police said, it’s hard to confirm Xiaomi is at fault since the Reddit post and Google's confirmation are all we have to go on right now.