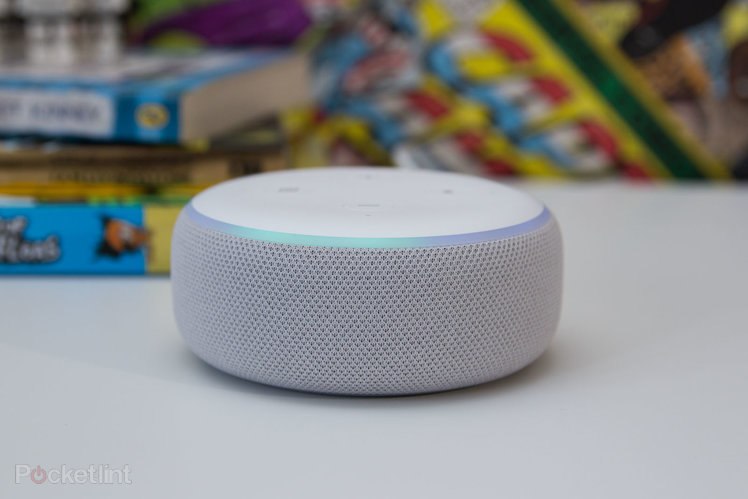 If you've been after a new Echo Dot, then there's no better time to get one than today; the latest version of the smart speaker is available for… wait for it… under £1.

The Dot is available for just 99p when you sign up for the Amazon Music Family Plan offer, which costs £14.99 a month. That gives you six accounts that call all independently use Amazon's own music streaming service and access to over 50 million songs – not too shabby!

The Echo Dot is the one of the most compact and cheapest ways to bring a complete Alexa device to a room in your house. It's usually priced at £49.99.