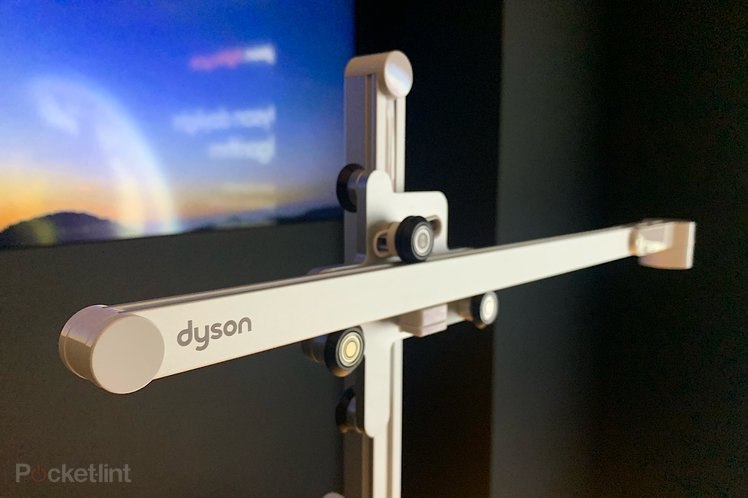 Dyson has launched a new lamp that promises to change the colour of the white light it emits throughout the day based on your location and the time of day.

Called the Dyson Lightcycle task light, the new light which costs upwards of £449, will ask users to tell it where they are in the world and what the time to benefit from the new feature.

The reason, says Dyson, is to allow it to automatically change what temperature of light the lamp emits which in turn should help a users well-being.

The light is capable of 1,000 Lux brightness, and aims to stop bulb glare but only allowing users to point the bulb downwards rather than angled as normally the case with the design classic angle-poise lamp.

Research from numerous companies have previously shown that the light we are subjected to, has an effect on our well-being and even sleep patterns. Apple offers users of the iPhone, iPad, and Mac the chance to reduce the amount of “blue light” they are subjected to with what the company calls “night mode” and Dyson is taking a similar approach here. The idea, as Pocket-lint was shown at the launch of the new light, is that across the day the “white light” that the lamp emits changes according to the time of the day. Starting warm, moving to a bright cool light, before becoming warm again as the evening progresses.

The hope is that by doing so, users won’t struggle to sleep in the evening.

Of course, users will be able to override the settings at any point, and opt for the temperature of light they want between 2,700 and 6,500 kelvin.

The lamp can be controlled via touch sensitive strips on the lamp itself, or via a dedicated app that is connected to the Dyson connected ecosystem.

The Dyson Lightcycle task light also has pre-set modes: Study, Relax, Precision, Boost, Wake-up, Sleep and Away and the ability to pre-programme and assign names for up to 20 different light settings, if you need to create something specific, however doesn’t look to offer support for smart home assistants like Google Assistant, Alexa or Apple HomeKit.

The Dyson Lightcycle light will come in both floor and desk versions. The floor model which is more suited to the lounge for example, will cost £649. The desk friendly model will cost £449.

While the bulb isn’t replaceable, Dyson says that it will last for 60 years thanks to an innovative cooling technology it has developed to stop the six LEDs from overheating and therefore getting damaged over time.