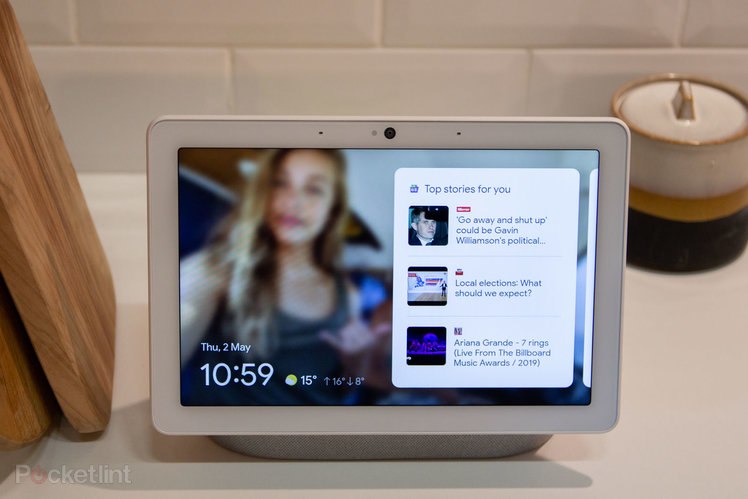 The Next Hub Max, Google's largest smart display, has a new release date. Or so we think it does.

Google seems to have quietly revealed the Nest Hub Max will launch on 9 September in the US, UK, and Australia. Droid-Life first spotted the new date on a support page, but that page now shows "coming soon". We contacted Google for a comment and will update when we learn more.