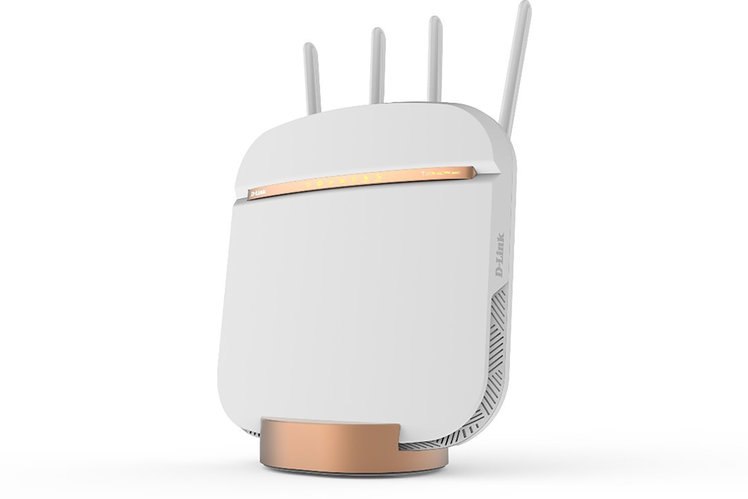 D-Link has announced a 5G router that could offer speeds at 40 times the US average for a cabled connection. And considering that's 70Mbps, it means the DWR-2010 5G Enhanced Gateway could reach speeds of up to 2.8Gbps.

That's mind boggling in many ways. The current commercial maximum available in to home consumers in the UK has an average speeds of 362Mbps (via Virgin Media). The D-Link 5G router is capable of almost 10 times that.

It uses a 5G SIM and will connect to 5G networks that emerge in the coming months. It then offers dual-band Wi-Fi around the home, with compatibility with D-Link's Wi-Fi Mesh products.

There are five Ethernet ports too, to connect some devices by wire in order for a more stable, faster pipeline.

It sports four external antennas for LTE and 5G connections and works across the sub-6GHz or mmWave frequencies.

It will be officially launched during CES 2019 in Las Vegas and be available in the US from this summer. Pricing is yet to be announced.

There is no indication as yet whether the router will be available outside that States.