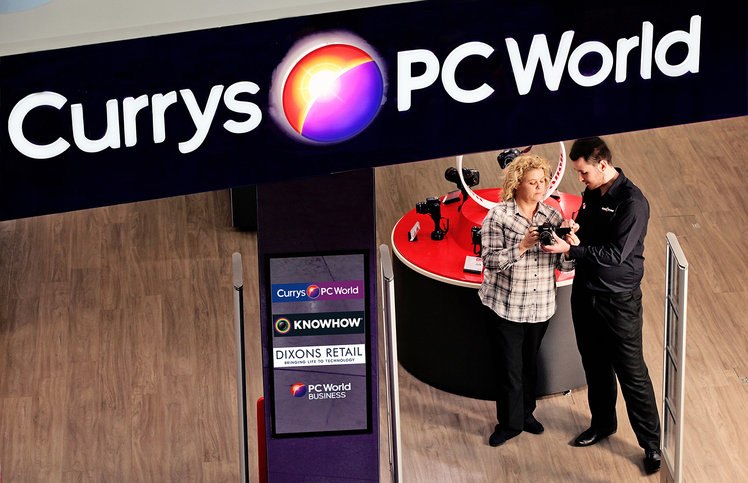 Currys PC World is slashing prices on thousands of products as part of a Black Tag summer sale event that will last until Prime Day.

Now available online and running until 16 July, there are deals across the board. You will also be able to pick up bargains in Currys PC World stores around the UK from Saturday 6 July.

Some of the products discounted include the Google Pixel 3A and Pixel 3A XL smartphones. You can get up to £70 off.

A whole selection of Google Home devices are on offer too, including the Google Home for just £59 (normally £89) and Google Home Mini smart speakers and Philips Hue Starter Kits with £115 slashed off the price when bought in a bundle.

If you're more after kitchen and home appliances, there are bargains to be had on Samsung and Shark devices. A Samsung 70/30 Fridge Freezer is available with £170 taken off, while a Shark cordless vacuum cleaner is available for £249 – £100 less than usual.

We'll be bringing you more of the best deals over the coming 10 days so keep an eye out for updates.