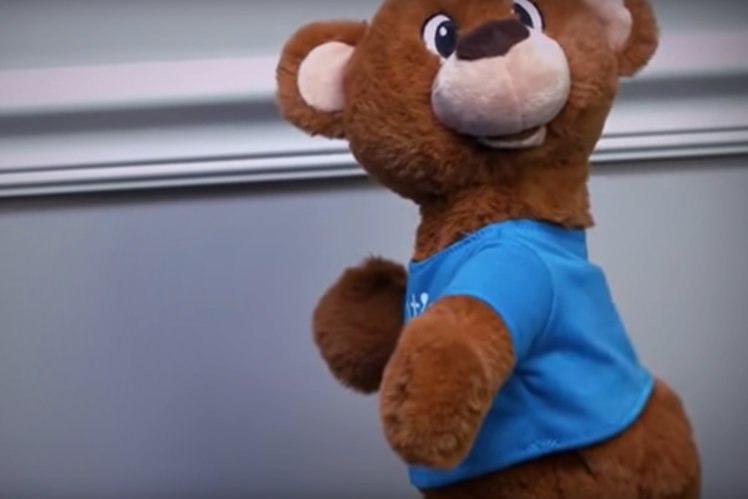 The Alexa-fication of everything you can imagine continues, with the announcement of some fun (even holiday-themed) stuffed animals.

Gemmy, the company that recently remade the infamous Big Mouth Billy Bass with Alexa, has announced its next product: an Alexa-enabled bear that twerks. So, if your child has always wanted a teddy bear that talks back, congratulations: Get this, and you'll be an amazing parent on Christmas morning. I suppose this is also a win for anyone who was a huge fan of Mark Wahlberg’s Ted movies. Either way, welcome to the future.

The bear comes in three different styles: Twerking Bear, Seasonal Twerking Bear, and a Santa Claus version. All of which are available for $40. While being able to handle your basic Alexa features – such as timers, alarms, and notifications – the bears will also twerk their hearts out to the beat of any music you ask Alexa to play. Unlike the Big Mouth Billy Bass, the bears will not move their mouth along to the music you play.

The description for the product helpfully states that the bear doesn’t move its mouth because it’s focused on twerking, you know, like a real bear would be. The bears are available to purchase now, along with Gemmy’s lineup of other Alexa-enabled toys, on Amazon.