BBC made The Unfortunates into an interactive story for Alexa devices 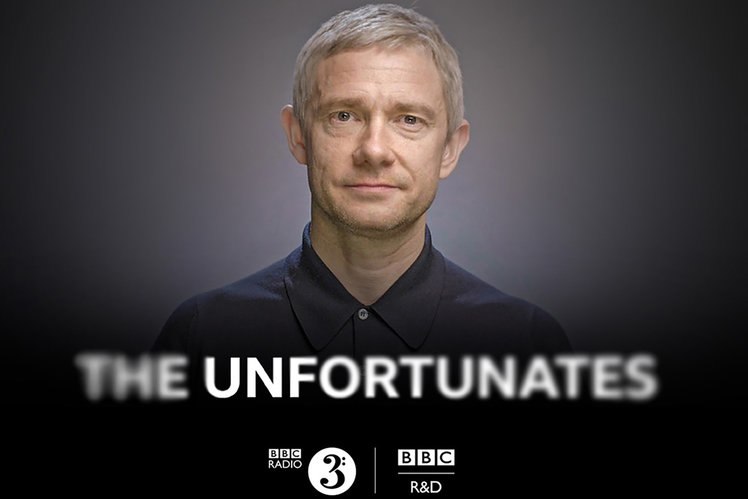 The BBC's R&D lab has launched another interactive drama for Alexa devices.

Called The Unfortunates, it is billed as "a reworked version" of a BBC Radio 3 play starring Martin Freeman. It is based on the experimental 1969 ‘book in a box’ by BS Johnson. The book, which includes 27 unbound sections in a box, is intended to be read in a random order every time the reader picks it up. Only the first and last sections are to be read in a fixed position.

The story follows a sports journalist whose memories of a deceased friend are resurrected while he's reporting on a football match. The randomness of the book represents how the mind jumps between recollections and thought.

The new skill version, which again is a reworked version of the play with Freeman, sticks to that, generating different experiences and unique perspectives every time a user listens to it. Built for Alexa devices, including Amazon's Echo range, the skill randomises the order every time, for every listener. The story is presented in 17 sections that are shuffled by Alexa.

BBC said there are more than 1.3 trillion possible permutations of the story.

The Unfortunates can be downloaded for free, either by asking your Alexa device to enable it via the Alexa Skill store or via the BBC Taster website. The original BBC Radio 3 play can be heard here.