Apple Music could soon be available on Google Home 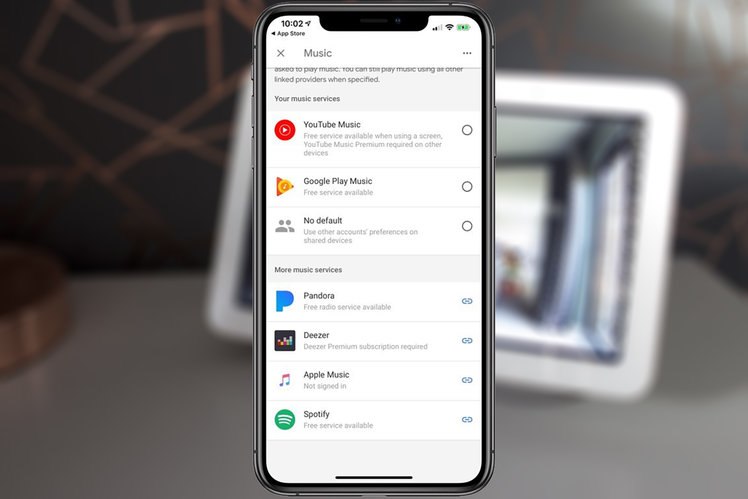 Google could soon add Apple Music as a playable service to its Google Home app and devices.

An option for Apple Music has been spotted in the Google Home app for iOS although it doesn't yet seem to work. It can't be linked to a Google Home device at present.

MacRumors points out that a previous listing of Apple Music within the Google Home app was located in a limited availability section. Therefore, it's appearance in the main services section could mean it will soon become a fully-supported platform.

Apple Music is already available on Amazon Echo devices, in the US at least, having launched there at the end of last year.

It makes a lot of sense for Google to support it too, offering Google Assistant voice control over Apple's music playback service.

Apple is known to be spreading its wings with service availability this year, having already added iTunes access to Samsung TVs, so this seems to be a logical step in making its music streaming platform more widely used.

It's essential if it really wants Apple Music to be a Spotify beater.

As for Google, it will be happy to support as many services as possible, playable on its Google Home devices. You can already stream through Spotify, Deezer, YouTube Music and Google Play Music, for example.