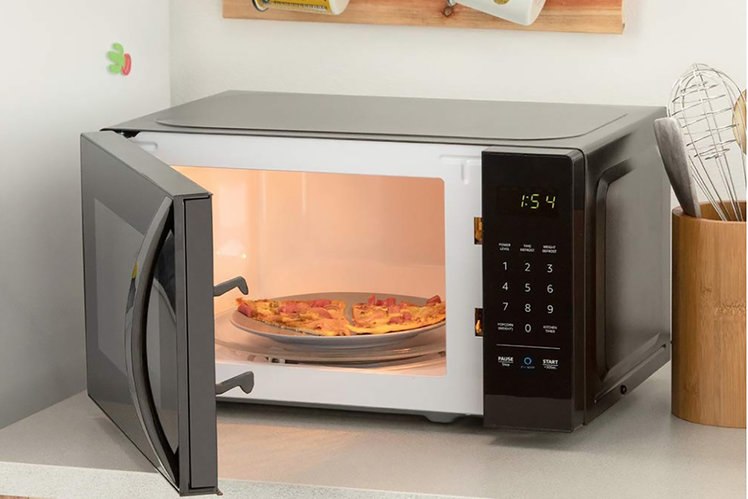 Last summer, Amazon announced dozens of new Alexa-enabled devices, including a microwave. Now, that smart appliance is $18 off.

Called the AmazonBasics Microwave, this new microwave from Amazon has built-in Alexa and an integrated Dash replenishment service. So, if you run out of HotPockets, for instance, you can easily order a replenishment. During a demo, Amazon executives said it comes with a "built-in Ask Alexa button", and that you could say "Alexa, one potato" and it'd auto turn on and set a timer for you. It should be easier to do everything from defrost vegetables to make popcorn. With an Echo device (not included), you can just ask Alexa to start microwaving, and there's even quick-cook voice presets. There's also a simple keypad on the microwave. Amazon said Alexa is always getting smarter, too, which means it's continually adding new presets. But the best part is this microwave is cheap.
At launch, it had a $59.99 price, but for a limited time, it is 30 per cent off. You can grab it on Amazon (US) for $41.99. You can also get it with an Echo Dot for $65.98, which is a $44 savings. Better hurry before stock runs out.