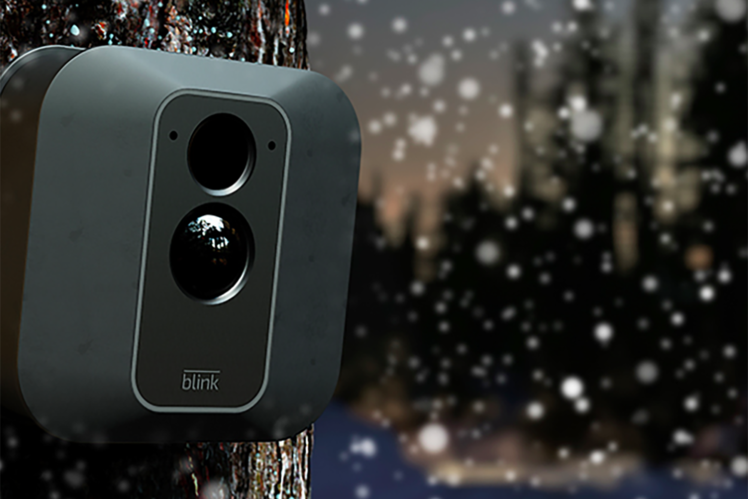 Amazon has quietly announced a new smart camera for outdoors – but it's under the Blink brand that it acquired a couple years ago.

The company has debuted the Blink XT2, a follow-up to Blink’s XT camera from 2016. The Blink XT2 comes with a new chip that enables a two-year battery life. The camera itself runs on two lithium AA batteries, but it works with a new module that plugs into a wall in your home. By letting the module act as a hub, the AA batteries alone can power the camera when it's actively recording.

The camera also features motion detection, two-way audio, night vision, and an IP65 weather rating. Oh, and it costs only $89 by itself. Better still, there's no monthly cloud storage fee. Amazon is selling a $99.99 bundle that includes the XT2 camera and a Sync Module, as well. Preorders start shipping in the US on 22 May. The new camera is expected to launch Canada later this summer.

To be clear, the XT2 looks nearly identical to the XT. The biggest difference is the two-way talk feature, and it works with Alexa voice commands. You can also see a live feed from your cameras on your Echo Spot, Echo Show, or Fire TV by saying “Alexa, show me the [name of your camera].”

If you don't want to buy this Blink XT2 system from Amazon, for whatever reason, Best Buy will also sell it.