Amazon Smart Plug will add Alexa to any plug socket 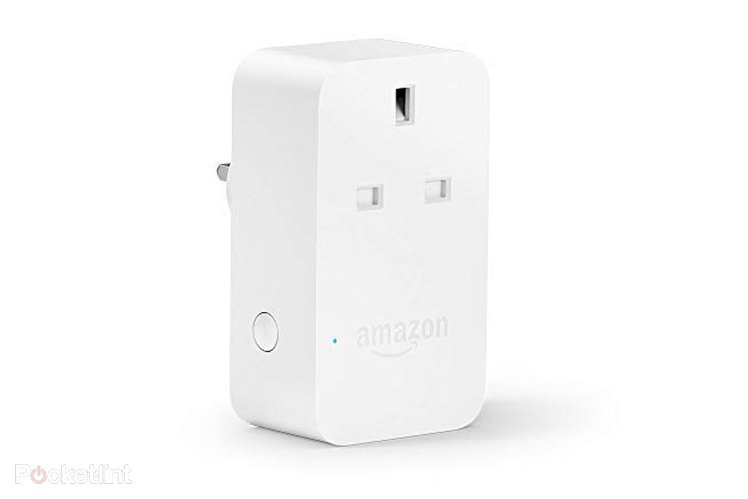 UPDATE: Amazon has now announced its own Smart Plug, which was leaked earlier as you can see below.

Amazon is going to be offering its own Smart Plug, letting you add Alexa voice control to any plug socket.

The unannounced Amazon Smart Plug will work with Alexa and according to the details we found on Amazon.co.uk, will let you schedule times to turn devices on and off, use Alexa for voice control or control devices when you're away from home.

Like all Alexa devices, all you'll have to do is plug it in, head into the Alexa app and add your new Smart Plug.

It will be completely controlled through the Alexa app, with Amazon saying that no hub is required – so it seems this will work independently of other devices.

What's not so clear is the price. It's listed as costing £95.00, when most smart plugs, like those from TP-Link, cost about £20. Exactly why the Amazon Smart Plug would cost that much remains a mystery, but this plug hasn't yet officially been announced by Amazon.

The thing that perhaps makes it unique is that you'll be able to control it via the Alexa app on your phone. With most other smart plugs, you get some controls through Alexa but not all. For example, you can include a plug in a routine, or turn it on and off – via the app or using voice through an Echo – but you don't get the other features.

Still, we can't help feeling that this leak through Amazon.co.uk doesn't quite tell the whole story at the moment. It looks as though Amazon has some announcements to make, because we've also spotted an unannounced Echo Sub on the website too. The Amazon Smart Plug will be available from 11 October.

As soon as we have all the details, we'll be sure to update you.