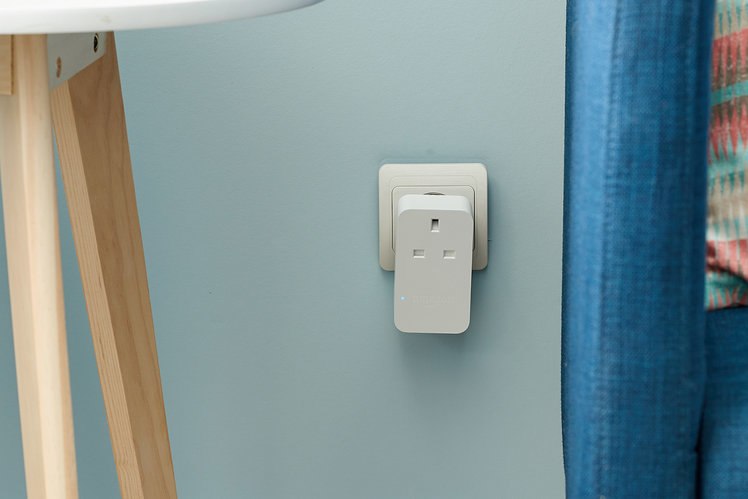 Although there are several third-party equivalents, Amazon is bringing its own-branded smart plug to market.

The Amazon Smart Plug is interesting because it can add Alexa voice control to any electrical socket – the first such device from Amazon itself. However, we're not hugely surprised to see it announced considering we spotted it yesterday on Amazon UK.

Before the listing was pulled, we managed to grab photos and details. We saw, for instance, that you can use it schedule lights or turn a coffee machine (or some other appliance) on or off.

It primarily lets you schedule times to turn on or off devices, use Alexa for voice control, and control devices when you're away from home.

Like all Alexa products, all you'll have to do is plug it in, head into the Alexa app, add your new Smart Plug and start using your voice.
There is no smart home hub required. And you can set up all your routines and schedules through the Alexa App.

In fact, the thing that makes Smart Plug most unique is that you'll be able to control it using the Alexa app on your phone.

Most other smart plugs offer some controls through Alexa, but not all.

Pocket-lint is reporting from Amazon's surprise event in Seattle and we hope to get hands-on time with new device to see how it really works in the flesh. We also plan to do a full review at some point in the near future.