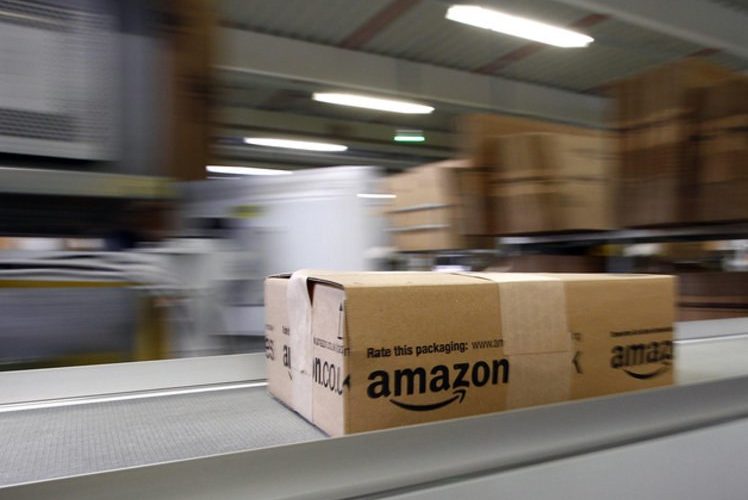 Amazon has confirmed the dates for its upcoming Black Friday Sale: the deals will start rolling in on 22 November, a week before the big day. This year Black Friday falls on 29 November, which is very convenient as it is just after pay day for most people and perfect for Christmas shopping.

The official start time for Amazon's Black Friday sales is 00:01 on 22 November 2019 and the end time will be 23:59 on 29 November, according to Amazon, but in the past we've seen deals continue into the weekend and through to Monday – or Cyber Monday as it's sometimes called.

Amazon will have special "Deal of the Day" offers, as well as Lightning Deals – which often offer a limited stock at unbeatable prices, where you have to buy fast or miss out.

Naturally, Amazon says that last year's Black Friday was the biggest since it started doing its Black Friday event in 2010. The site sold over 2 million items across the period. Biggest selling gear last year included the Nintendo Switch and Instant Pot Pressure Cooker.

Amazon's own devices sold well too – Amazon usually offers big discounts on devices like the Echo Dot and Fire TV Sticks and we're expecting the same to be the case this year. We also reckon Amazon will discount its Echo Show devices and it's likely you can snap up a deal on Ring video doorbells and other smart home items.

Toys also sold well in 2018 including Lego and traditional games including Connect 4. We'll be bringing you the best Lego deals this Black Friday as part of our coverage of key deals areas including laptops, smart home, PC games and headphones.