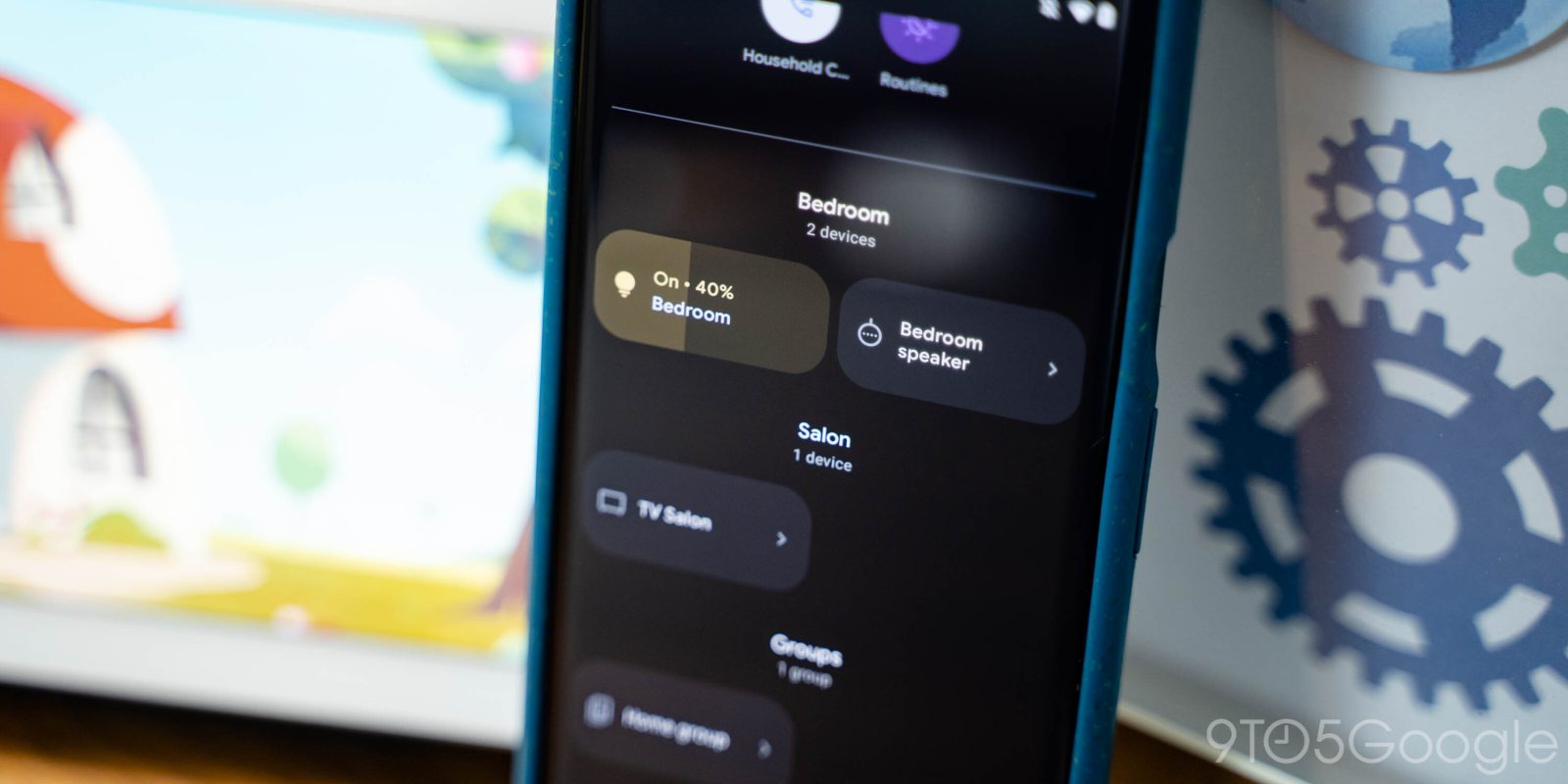 Back in January, Google had to make changes to Speaker Groups because of the US ITC ruling in favor of Sonos. Another “interruption caused by Sonos” is now responsible for some Pixel phones in the United States and Canada being unable to to set-up Google Home devices.